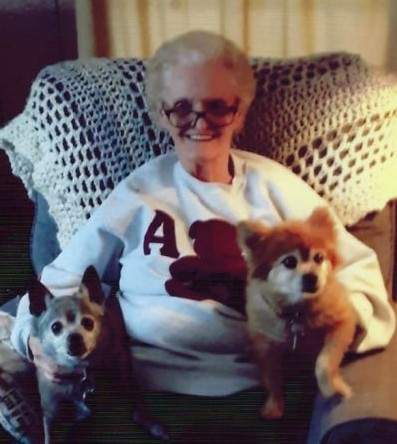 Margaret loved the outdoors and making doilies.   She also could often be found watching both Lifetime and Hallmark movies.

Preceding her in death were her husband Leonard Watkins, a brother Stan DeRosia, a sister Sharon DeRosia and her parents.

A viewing will take place on Saturday, March 12, 2022 from 5-7 p.m. at the Mancelona Chapel of Mortensen Funeral Homes.

Graveside services will be announced in the spring when she will be laid to rest in Fairview Cemetery, Mancelona.

Memorial contributions may be made to the charity of the donor’s choice.

To order memorial trees or send flowers to the family in memory of Margaret Ann Watkins, please visit our flower store.