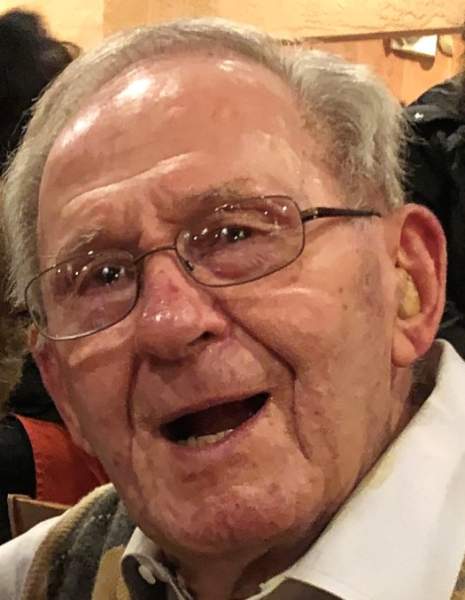 Lyle proudly served in the United States Army earning a Bronze Star for his bravery during the Korean War.  He was a member of the First Presbyterian Church of East Jordan and also the First United Methodist Church in Grand Rapids.  Lyle worked for many years at the East Jordan Iron Works before retiring.

On August 18, 1962 he married Shirley LaVanway who preceded him in death in 2016.  Also preceding him in death were his daughter Lisa James (2018) , his parents, and his brother Lawrence Etcher.

Lyle loved his family and always took care of them. His leaving has left an unfillable void for those surviving including for his son Thomas (Amy) Etcher of Grandville, his grandchildren Aryana James, Sarah Etcher, James Etcher, brother Bruce Etcher, sister Karen Wellman and significant other Mickey Trimble.

To order memorial trees or send flowers to the family in memory of Lyle Etcher, please visit our flower store.