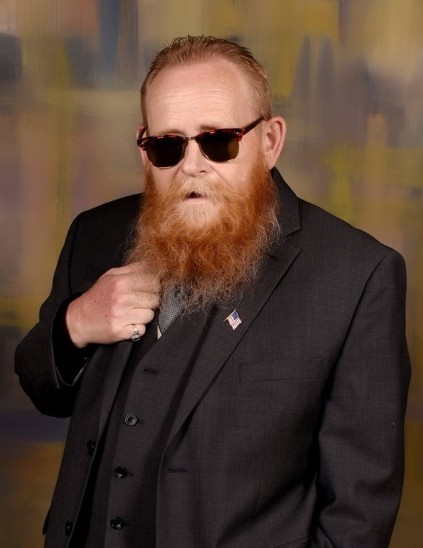 Louie “Roy” Manning, 67, of Mancelona, went peacefully on October 18, 2021 on the Nile River after completing his dream of being in King Tuts Tomb.

Roy was born on January 6, 1954, in Port Huron, Michigan, the son of Louie and Marilyn Manning.

He resided in Port Huron for many years prior to moving to Mancelona upon his retirement from the City of Port Huron Sign Division.

Roy was an avid hunter and gun enthusiast who exercised his second amendment right to bear arms.   He was passionate about politics, euchre, pinochle, and traveling. He especially enjoyed spending time with his wife, children, grandchildren and his beloved dog Zeus.

On October 4, 2008, in Mancelona, he married Deb (Walters) Manning who survives.

Preceding him in death were his parents, two brothers and two sisters.

A Memorial Service will be held Saturday, April 2, 2022 at 11:30 a.m. at the Mancelona Chapel of Mortensen Funeral Homes with the family receiving friends from 11 a.m. until the time of service.

Burial will be in Fairview Cemetery, Mancelona.

Arrangements are in the care of the Mancelona Chapel of Mortensen Funeral Homes.  Sign his online guestbook ww.mortensenfuneralhomes.com.

To order memorial trees or send flowers to the family in memory of Louie "Roy" Manning, please visit our flower store.
Send a Sympathy Card