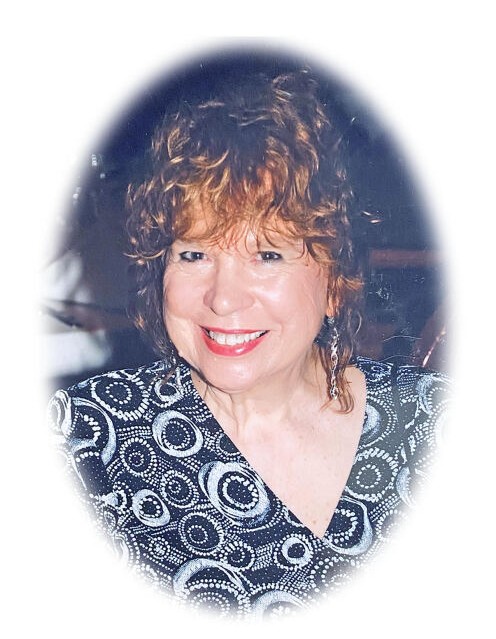 Loretta May Towsley, 77, of Charlevoix, passed away Saturday, April 24, 2021, at home, surrounded by her family.  Loretta was born August 17, 1943 in Clarion “Melrose'' Michigan to parents Lou and Eva Drost.

Loretta enjoyed spending quality time with her friends and family.  She was an avid baker who specialized in cinnamon rolls.  Loretta loved nature, travel and adventure, in the United States and abroad.  She was a Sunday school teacher at the Assembly of God Church for many years.  Currently Loretta belonged to the Freedom House Ministries, which has also been a very important part of her life.  On October 6, 1962 in Charlevoix, Loretta married Al Towsley, where they raised their family on Loeb road.

Memorial Services will take place June 26, 2021 at 1:00 p.m. at Center Point Assembly in Charlevoix.  In lieu of flowers memorial donations can be directed to HOLTB/Petoskey Hospice, 761 Lafayette Ave., Cheboygan, MI 49721.

Arrangements are in the care of the Winchester Chapel of Mortensen Funeral Homes.  Sign her online guestbook www.mortensenfuneralhomes.com

To order memorial trees or send flowers to the family in memory of Loretta Towsley, please visit our flower store.