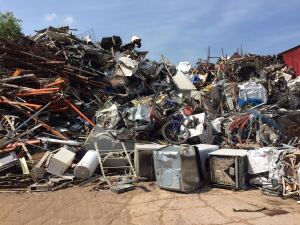 Lewis loved to tinker.  He was a mechanic by trade, and his passion was Ford’s.  He was always busy working or scavenging for cars and scrap metal.  He also liked to travel and talk to new people.

He was preceded in death by his parents; his sister, Bonnie Anne Hosler; and his brothers, Eldon Earl Everett, David Ray Everett, Robert Benjamin McPherson, and Ronald Lewis McPherson.

To order memorial trees or send flowers to the family in memory of Lewis McPherson, please visit our flower store.
Send a Sympathy Card