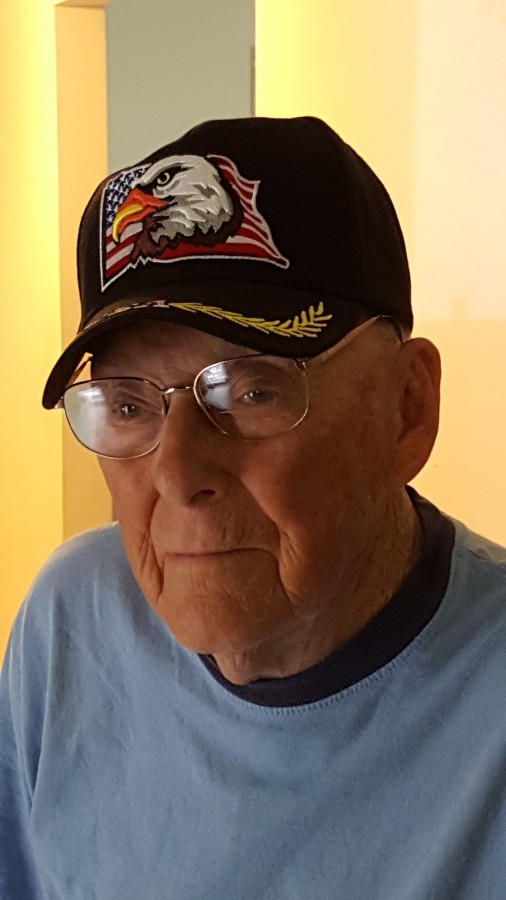 Les followed a family tradition, proudly serving his country.  He enlisted in the Army January 23, 1943 and was honorable discharged March 3, 1946.  He was a sniper in the 65th Infantry Division and traveled throughout Belgium, France, Germany and his favorite, Austria. He received many medals during his stint in the Army. He enjoyed military life so much that he enlisted in the Naval Reserves where he was a sailor on the USS Ernest G. Small. Les was in the reserves from 1949 – 1955.  Family service to our country did not end with Les Fant.  Both sons, 3 grandsons and 2 granddaughters answered the call to serve and protect.

Les worked and retired from Railroad Express Agency then went to work and retired from the United States Post Office in Pontiac, Michigan.  After moving to Tennessee, he worked at Belk’s until his retirement at age 90!

His service will be held at a later date in Troy, Michigan.

To order memorial trees or send flowers to the family in memory of Leslie Fant, please visit our flower store.