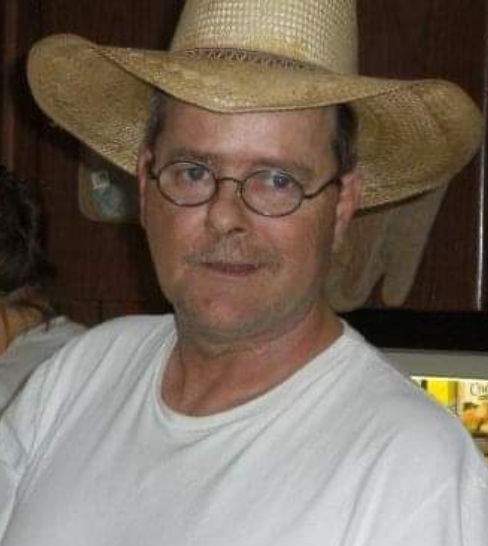 Leonard was a man of many skills. He was a roofer by trade, but loved to tinker. Leonard specifically liked to tinker with house projects, and enjoyed working on cars. He spent hours on the lake fishing; if he wasn’t on the lake, you could find him in the woods hunting whitetail deer. Leonard always enjoyed spending time with his grand and great-grandchildren, and was known for tuning in to the 3 Stooges, his favorite television show.

On June 26, 1971, in Redford, MI, Leonard took Carlotta Miller’s hand in marriage. They would go on to have four children and a life full of adventure together.

A visitation will be held on Saturday, April 9, from 1p.m until 3p.m at the Central Lake Chapel of Mortensen Funeral Homes.

In lieu of flowers, memorial contributions in Leonard’s honor can be made to St. Jude Children’s Hospital.

Arrangements are in the care of the Central Lake Chapel of Mortensen Funeral Homes. Sign his online guestbook www.mortensenfuneralhomes.com

To send flowers to the family in memory of Leonard Aytes Jr., please visit our flower store.