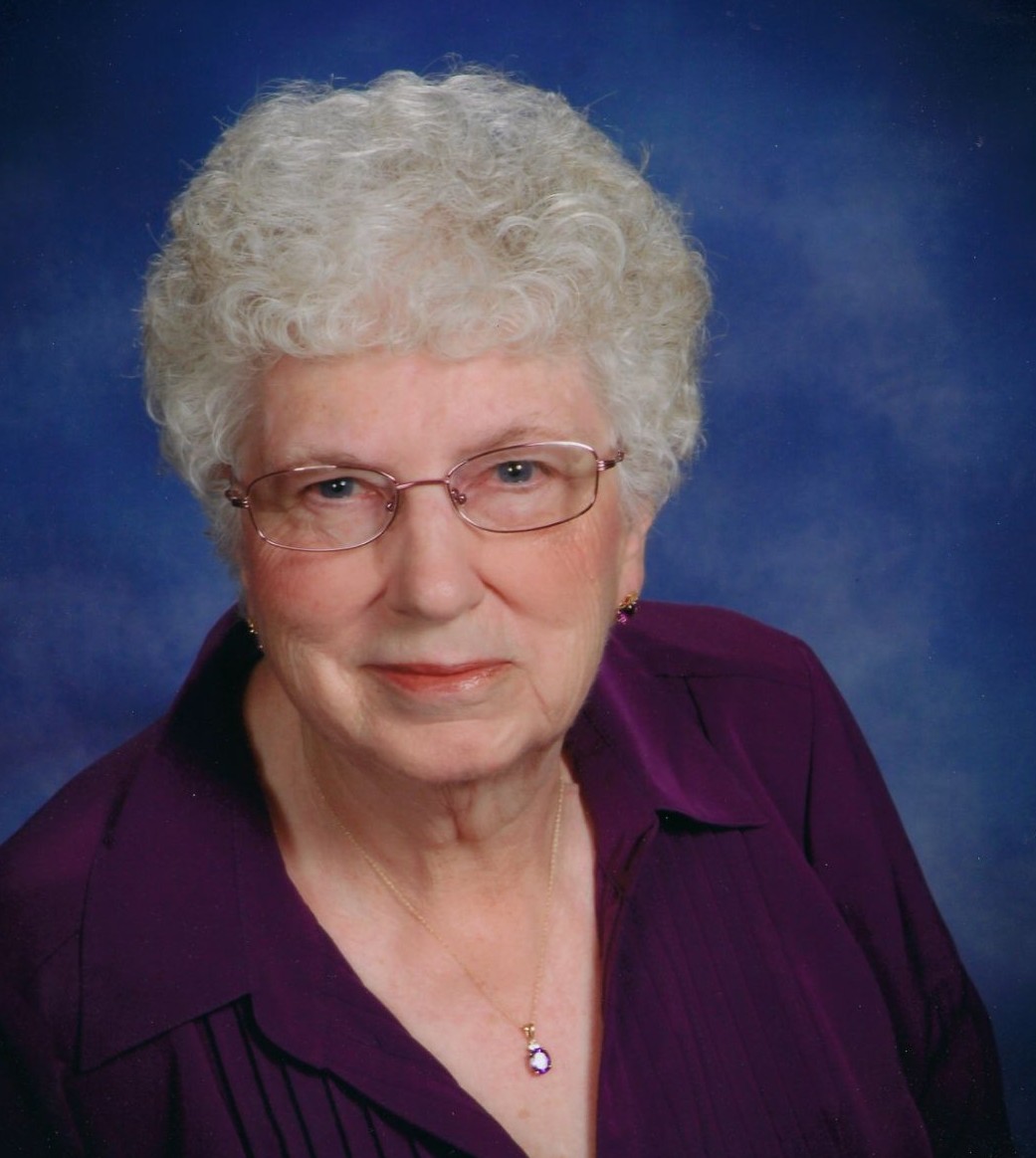 Bonnie was born on February 1, 1937, in Central Lake, the daughter of William and Martha (Clark) Barrow.

Bonnie was one of the first women to become a tool and die maker for General Motors in Detroit.   Following a long career at GM, she retired in 1992 and moved back up to Central Lake permanently.

She was a longtime member of the Central Lake Bible Baptist Church, was gifted in creating works of art with floss and crocheting needles and was known as very detail oriented.

Preceding her in death were her husband Joseph Johnson, granddaughter Sadie Rollins, 2 brothers, William and Raymond Barrow and her parents.

Visitation will be from 10:00 a.m. until the time of services at church on Monday.

Arrangements are in the care of the Central Lake Chapel of Mortensen Funeral Homes.

To order memorial trees or send flowers to the family in memory of Lavona J. "Bonnie" Johnson, please visit our flower store.
Send a Sympathy Card