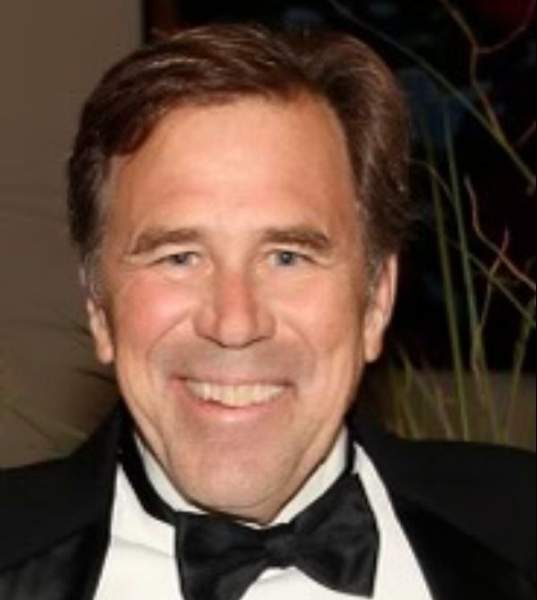 Kurt H. Beuthin, 71, of Charlevoix passed away February 20, 2022, with his family by his side. Kurt was born on February 8, 1951, in Saginaw to Otto and Jean Beuthin, who both preceded him in death. Kurt is survived by his loving wife and business partner, Linda. He will be deeply missed by his children, Melissa (Rick) Wesolek, Jamie (Jennifer) Beuthin, Nic Williams and Justin Williams, his grandchildren whom he adored Mason, Madelyn and Logan Wesolek and James and Maya Beuthin.

Kurt was a member of the class of 1969 at Arthur Hill High School. He was active in athletics, and earned awards in football, basketball, and baseball. After high school Kurt continued his education at Northern Michigan University, where he earned a bachelor’s degree in accounting and a master’s degree in business. Kurt was a successful businessman owning a CPA firm with his wife, Linda, and a medical billing company (Automated Business Systems) with a lifelong friend. Kurt was also instrumental in the development and leadership of Andersen Eye Associates.

The last twenty-five years Kurt has had the privilege of living at Stonewater, the family residence on Lake Charlevoix. He had a deep love of the outdoors - spending time hunting, boating, fishing, and hiking. Kurt discovered golf later in life. Unfortunately, not from lack of effort, but from lack of time, he never really became a scratch golfer. Kurt loved to spend time fishing the western Michigan coastline port-to-port, fishing the Keys, sailing the BVI, and hanging out at “beer” camp. His most favorite things to do though were hanging out at home – on the beach with the family, having bonfires, watching Linda cook and enjoying wonderful food and wine with family and friends.

A celebration of life will be planned for a later date. Please consider memorial contributions to one of the following:

To order memorial trees or send flowers to the family in memory of Kurt H. Beuthin, please visit our flower store.