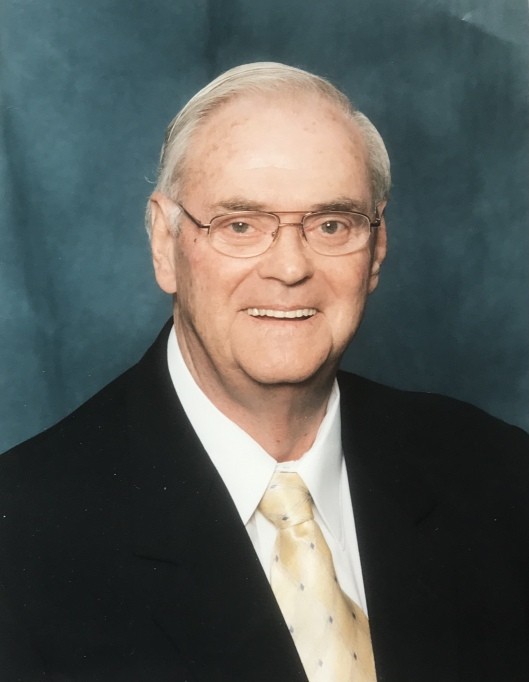 Ken was born on January 8, 1929, Cincinnati, OH, the son of Emil and Rita (Eckelkamp) Schatzle.

He received his B.S. from Thomas Moore College and his Masters of Public Health from the University of Michigan.

He worked for many years in Public Health and retired from U of M as the Director of Occupational Safety and Environmental Health.

He served his country honorably in the U.S. Army and was discharged on December 29, 1952 as a SGT.

He was preceded in death by his wife Eleanor (Taphorn) Schatzle on October 5, 1997 and his parents Emil and Rita Schatzle.

Burial will take place alongside his wife Eleanor in Gates of Heaven Catholic Cemetery in Cincinnati, OH at a later date.

Memorial contributions may be made to the Charlevoix Area Humane Society, 614 Beardsley St., Boyne City, MI, 49712 or Hospice of Michigan at HOM.org.

To order memorial trees or send flowers to the family in memory of Kenneth Schatzle, please visit our flower store.