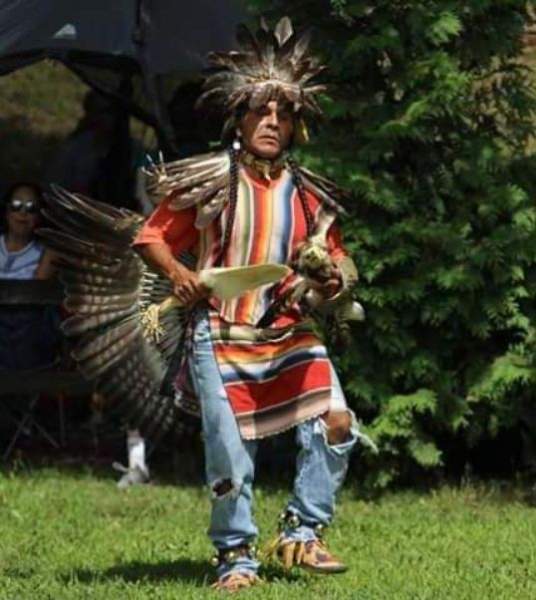 Kelly was raised in Charlevoix and has called it home for most of his life.  After some troubled years, Kelly turned to the Lord and turned his life around for the better.  He has been sober for 15 years, and was very proud of that accomplishment.

He worked as a carpenter for many years in the area.  When he wasn’t working, he enjoyed pole fishing, playing his guitar and harmonica, studying the bible, travelling across the US, and taking nature walks.  Kelly was a kind soul, always putting others before himself and could strike up a conversation with just about anyone.  He was an Elder for The Grand Traverse Band of Ottawa and Chippewa Indians, and he also took part in many pow wows over the years.  Kelly was also a lover of animals, especially his beloved ferret, Philbert.

He was preceded in death by his parents; his brother, Timothy Evans; his sister, Jackie Scheidler; and two sons, Jack Jacobs and Kelly Case Jr.

To send flowers to the family in memory of Kelly Case, please visit our flower store.