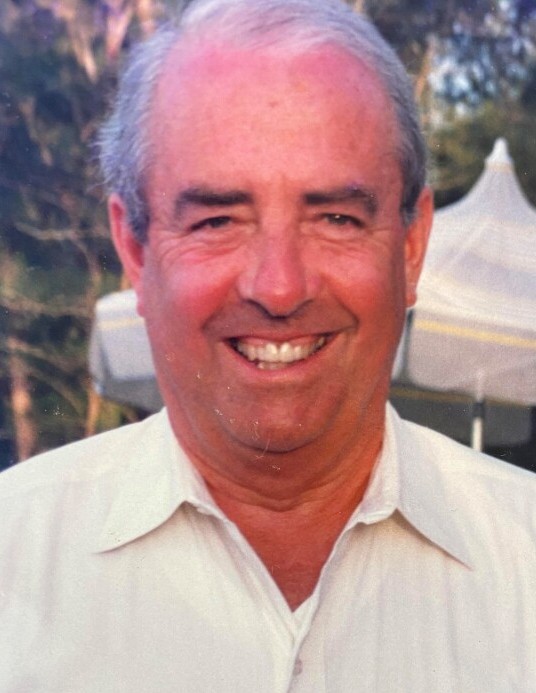 Joseph Dues Reed Sr. was born to Doris and Samuel Reed in Dayton, Ohio. He would grow to live a life full of service to his country, community, and family. He meant so much to so many people. A man of strong character- he wore many hats throughout his 93 years.

Joe was a Marine. After graduation from Miami of Ohio in 1950 he was commissioned as a 2nd Lieutenant. He would soon after be deployed to Korea where he served as the commander of an infantry platoon. During his time of service, he received many awards including Silver Star, Bronze Star, and Purple Heart. After obtaining the rank of Major, Joe left The Marine Corps moving back to Ohio with his family.

Joe was a devoted husband- meeting the love of his life in 1st grade. He and Marilyn were married in 1950 spending 71 years exploring life together. Every time he told the story of their life, he would tear up. Marilyn was his everything: his constant support, his reason for staying strong through uncertain circumstances, and his best friend.

Joe was a brilliant businessman. In positions spanning 38 years with Ohio Bell and AT&T he became a senior corporate officer helping lead the company through a period of unparalleled change. After retiring in 1990 Joe was appointed to the Chicago school board and led a non-profit founded to engage the city’s business community in innovative school reform for the city.  His non-profit work also included service on the board of the Lyric Opera of Chicago.  Throughout his life he dedicated his boundless energy and peerless leadership skills to worthy civic initiatives and became heavily involved in every community he lived in.

Joe was an Islander. Officially retiring to Beaver Island in 1993. During Joe’s time in this beloved community, he became immersed in causes such as the Township Airport Committee, fundraising for the Rural Health Center, sponsorship of the St. James Tennis Courts, and founder of the BI Fit program. He loved Beaver Island and his friends here deeply. He could often be found on his moped running errands around town and socializing at McDonough’s Market. As Joe got older the Island surrounded him with love and support. The family cannot express their thanks enough for all of the people involved in dropping of meals, stopping by for conversations, plowing the driveways, running errands, and care giving.

Joe was a loving father of four, grandfather of eight, and great grandfather of eleven. He was strong and steady in his leadership of the family. He will fondly be remembered for his great hugs, joyous laugh, and his excited wave as he watched family arrive for summer visits. He had a deep love of sports often cheering on The OSU Buckeyes or the Chicago Cubs, and attending many games with his family. He could always be found in his office on a warm summer day with the screen door open and opera playing loudly as he worked. He loved debating politics with his children and grandchildren, with even the most intense conversation ending in laughter. He always had the most serious face while he led the 4th of July parade, until he saw his family, then he couldn’t help but smile with pride. Joe radiated his love for his children, grandchildren, and great grandchildren to everyone he met and we are forever grateful to call him ours.

A memorial celebration will take place to honor Joe’s life in Sumer 2022.

In lieu of flower the Reed family asks that donations be made to The Beaver Island Rural Health Center.

Arrangements have been handled by the Charlevoix Chapel of Mortensen Funeral Homes.

To order memorial trees or send flowers to the family in memory of Joseph Reed Sr, please visit our flower store.