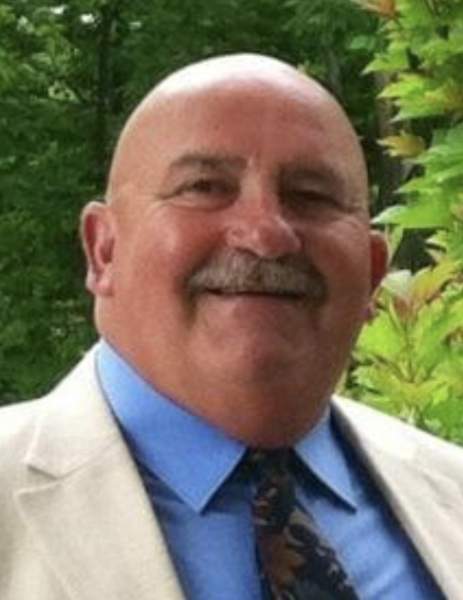 Joseph Bernard Malbouef, 72, of Alden, entered peacefully into eternal life December 22, 2021. Joe was born June 25, 1949 in Detroit, to Joseph and Suzanne (Van Huylenbrouck) Malbouef. Joe will be remembered as a man of integrity with a larger-than-life personality who helped elevate others to be their best self.

In his early years, Joseph enjoyed his life surrounded by nine siblings and close family friends in Detroit, Michigan where he attended Kettering High School. Joe made headlines at Kettering for their first victory as a varsity team, in the Detroit Free Press in 1966.  He later enrolled at Tuskegee (Institute) University in Tuskegee, AL where he integrated the football team as the first white player in 1968, where he played Middle guard on the defensive line for four years. Joe gave many seasons of his life committed to coaching, as well as being the #1 fan on the sidelines for his sons, nephews and grandsons.

Joseph and his wife of 48 years, Christine (Bauer) were married August 17th, 1973 in Detroit, Michigan. Joe and Chris spent their newly wedded years in Florida while Joe began his career in Education, but later returned to Detroit to raise their two sons.  In Michigan, Joe served out his 30 years in education, beginning as a teacher of special education and industrial arts in Detroit Public Schools. Later Joe received his Master’s Degree from Oakland University in Administration.  He served as an administrator for Sparta , Mancelona and Buchanan Middle Schools. In the summer seasons, you would find Joe working along brothers building fences for G & J Inc. Earlier in life, Joe worked in Detroit as a laborer for Mark General Contractors construction, and a truck driver for LaGrasso Bros. Produce. In retirement, Joe was again a truck driver, first on the open road and later locally for a nursery near South Haven, where Chris and Joe made their home.

Though he had many accomplishments in his lifetime, what really made his life grand was the time he spent with his family.  Joe was the deer and bass camp entertainment, as he would pass down stories to the younger generations. He loved hunting, singing and dancing to Motown, and he was going to out work and definitely out fish even the best of them!

Visitation will be Wednesday, December 29 from 4:00 p.m. to 6:00 p.m. with a rosary service at 6:00 p.m. at the Mortensen Funeral Home, Mancelona.  Funeral Mass will be Thursday, December 30 at 11:00 a.m. at St. Anthony Catholic Church, Mancelona, in-state at 10:00 a.m. until time of Mass.  The family requests your presence at Custer Township Hall (2949 Alden Hwy) for Luncheon and time of sharing memories.

Arrangements have been entrusted to the Mancelona Chapel of Mortensen Funeral Homes. Please sign his online guestbook www.mortensenfuneralhomes.com

To order memorial trees or send flowers to the family in memory of Joseph Malbouef, please visit our flower store.