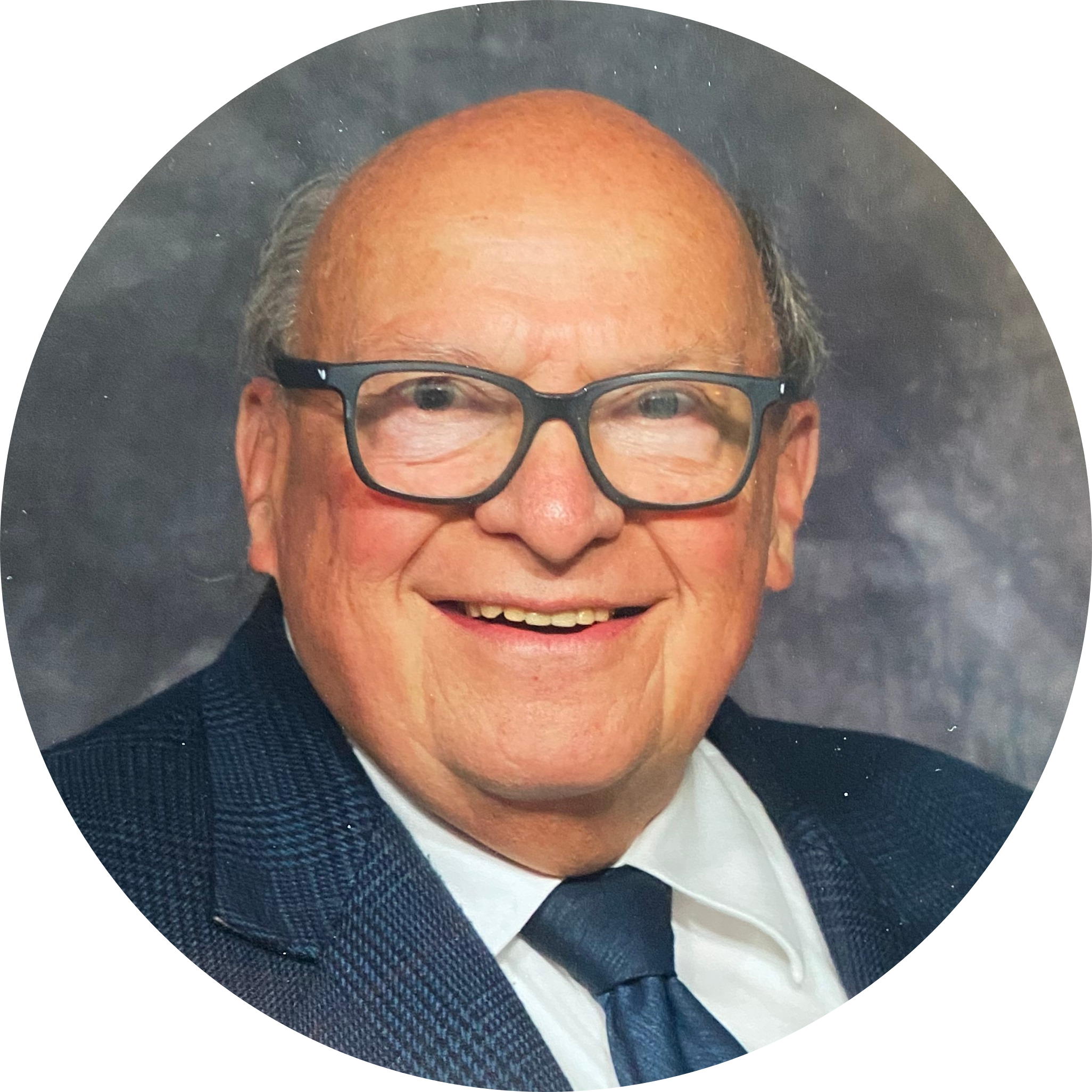 After a life devoted to art, culture and community in his hometown of Elk Rapids, Joseph William Yuchasz, 82, died on Jan. 18, 2023.

Yuchasz was perhaps best known as the owner of the Elk Rapids Cinema, the art deco movie theater he operated for almost exactly 50 years.

“There's no remote-control manager in this,” he told the Traverse City Record-Eagle in 2008. “You're the secretary, treasurer, janitor and the emergency repairman.”

The story of the Cinema is inseparable from Yuchasz’s life story. The single-screen movie house opened as the State Theater in 1940, the year he was born. After his family moved to Kewadin in 1946, they became frequent patrons.

Yuchasz bought the theater from its second owner, Howard Coddington, in 1973. "Fiddler on the Roof" was his first picture, and he showed it again during a celebration of the Cinema’s 75th anniversary.

“I guess if I had my druthers, I’d do nothing but run this theater,” he told the Detroit Free Press in 1984.

Yuchasz persisted, even if changes to the movie business meant that the margins were sometimes tight. Over the years, he added plush seats, upgraded the sound system, installed a state-of-the-art digital projector and, most recently, a new popcorn machine. He loved showing off the theater’s ceiling black light mural — the largest of its kind in the world.

His relationship with the Cinema was a love story good enough for the silver screen. But he was also animated by a deep affection for his community. He was a flurry of activity, at times running a music store and a T-shirt shop as well as the theater. He was an active member of Rotary. He served as village president from 1985 to 2006 — a period in which the Elk Rapids harbor was expanded twice. He told the Elk Rapids News that it was his proudest accomplishment.

Yuchasz had a special interest in education, working for years as a high school teacher in Elk Rapids and Bellaire. He taught piano lessons, and he often staffed the theater with high schoolers, to whom he would provide mentorship as well as a wage.

Yuchasz was born in Detroit in 1940, and his family moved to Kewadin in 1946. He graduated from Elk Rapids High School in 1959. He earned a bachelor’s degree in communication arts from the University of Notre Dame.

While at Notre Dame, Yuchasz took part in the Navy Reserve Officers' Training Corps. After graduation, he served two years of active duty on the USS Sabine and 28 years in the Navy Reserve. He retired at the rank of Commander. He also studied education at Michigan State University and earned an associate’s degree in applied science from the Great Lakes Maritime Academy.

Yuchasz was a committed member of Sacred Heart Parish in Elk Rapids, where he played organ at weekly Mass for decades.

To send flowers to the family in memory of Joseph "Joe" W. Yuchasz, please visit our flower store.