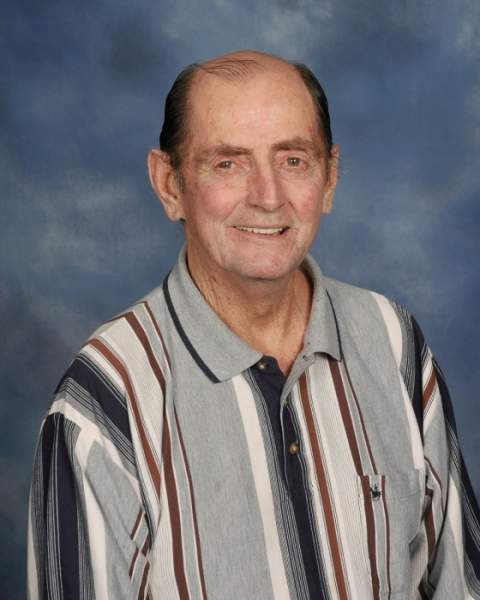 Joe was one of the chartering members of the Charlevoix Bible Baptist Church to which he still belonged.  He was a big fan of the University of Michigan and he enjoyed playing baseball, basketball, as well as golf especially in his later years.  He also liked to play guitar, and he was a merchant marine.  Joe was a jack-of-all-trades in the Charlevoix area for many years; he was a skilled carpenter, chef, and plumber.  He will be deeply missed by many close friends.

He was preceded in death by the mother of his children, Marilyn Soblesky; his daughter, Martha Ann Battle; his brother, Jerry Battle; and his sister, Fran Peters.

In lieu of flowers, memorial donations may be made to the Bible Baptist Church of Charlevoix Memorial Fund.

To order memorial trees or send flowers to the family in memory of Joseph Battle, please visit our flower store.