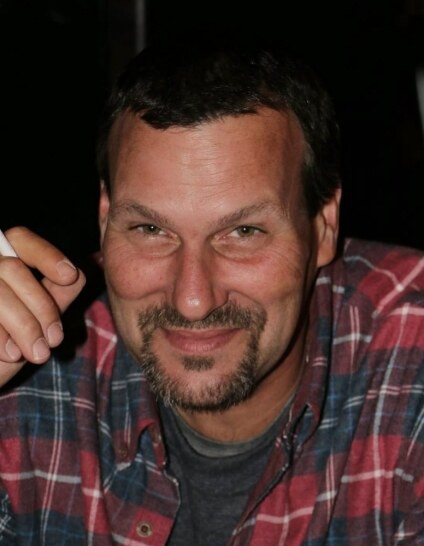 He was born on March 11, 1971, in Garden City, MI, the son of Lawrence and Carol (Lewandowski) Waldowshi.

Jon grew up in Garden City, MI, where he graduated from High School.  He later moved north to be closer to family.

Jon was a painter and owned and operated “5 Star Painting Company” for several years.  He loved being outdoors, hunting, fishing, golfing and could often be found cooking in the kitchen.

He is survived by his parents Lawrence and Carol of Ellsworth, a brother David (Kathy) Waldowski of Garden City, MI, a sister Connie (Bob) Cohn of Luther, MI, 2 nieces, Lauren and Charlotte and 2 nephews, Nick and Jake.

No services are planned at this time.  There may be a celebration of his life at a later date but details are incomplete at this time.

Memorial contributions may be directed to his family.

To order memorial trees or send flowers to the family in memory of Jonathan Waldowski, please visit our flower store.