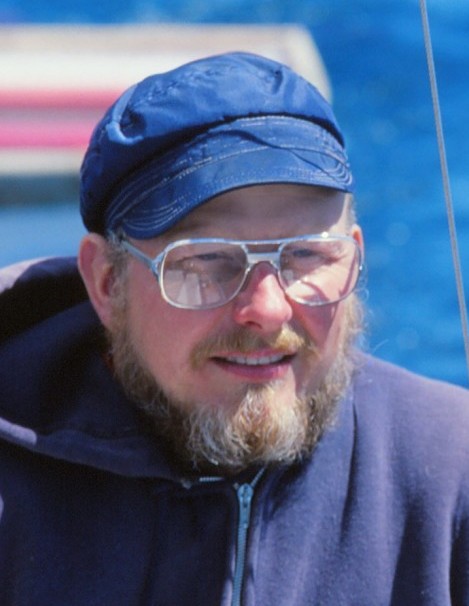 Jack was an avid boater and water fan, spending as much time as he could on the water.  He was a handy man, and truly a “Jack of all trades,” as he could build and fix most anything.  Jack and Joyce enjoyed a good adventure, traveling numerous places to enjoy them.

Memorial contributions can be made to Munson Hospice, 210 Beaumont Place, Traverse City, MI 49684.

Arrangements have been handled by the Charlevoix Chapel of Mortensen Funeral Homes. Sign his online guestbook www.mortensenfuneralhomes.com

To order memorial trees or send flowers to the family in memory of John "Jack" Erber, please visit our flower store.
Send a Sympathy Card