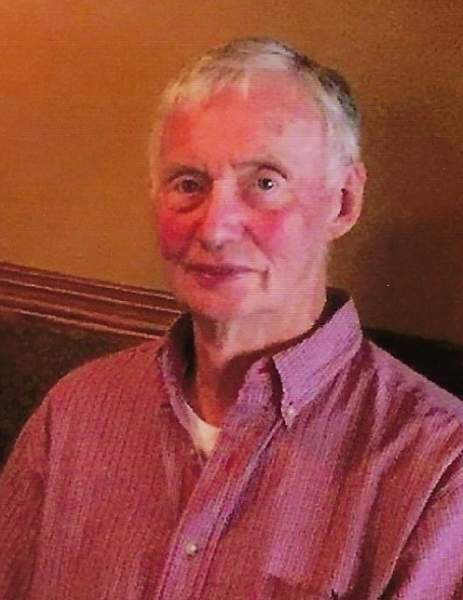 Jack was born and raised in Charlevoix where he worked in the family business.   He served in the U.S. Army, was an active member of the Masonic Lodge #282 in Charlevoix and was a Shriner.

He was a hard worker and was the owner and operator of Cross Fisheries.   His greatest passions in life were his grandchildren, nieces and nephews, and his beloved boat “The Jackie II”.

A funeral service for both he and his late wife, June, who passed away on April 29, 2022 will be held June 17, at 11:00 a.m. at the Community Reformed Church in Charlevoix.   They will be honored together, and laid to rest in Brookside Cemetery in Charlevoix, following the funeral service.

Memorial contributions may be made to Shriners Hospitals for Children, PO BOX 947765, Atlanta, GA 30394.

Arrangements are being handled by the Charlevoix Chapel of Mortensen Funeral Homes.

To order memorial trees or send flowers to the family in memory of John "Jack" Cross, please visit our flower store.