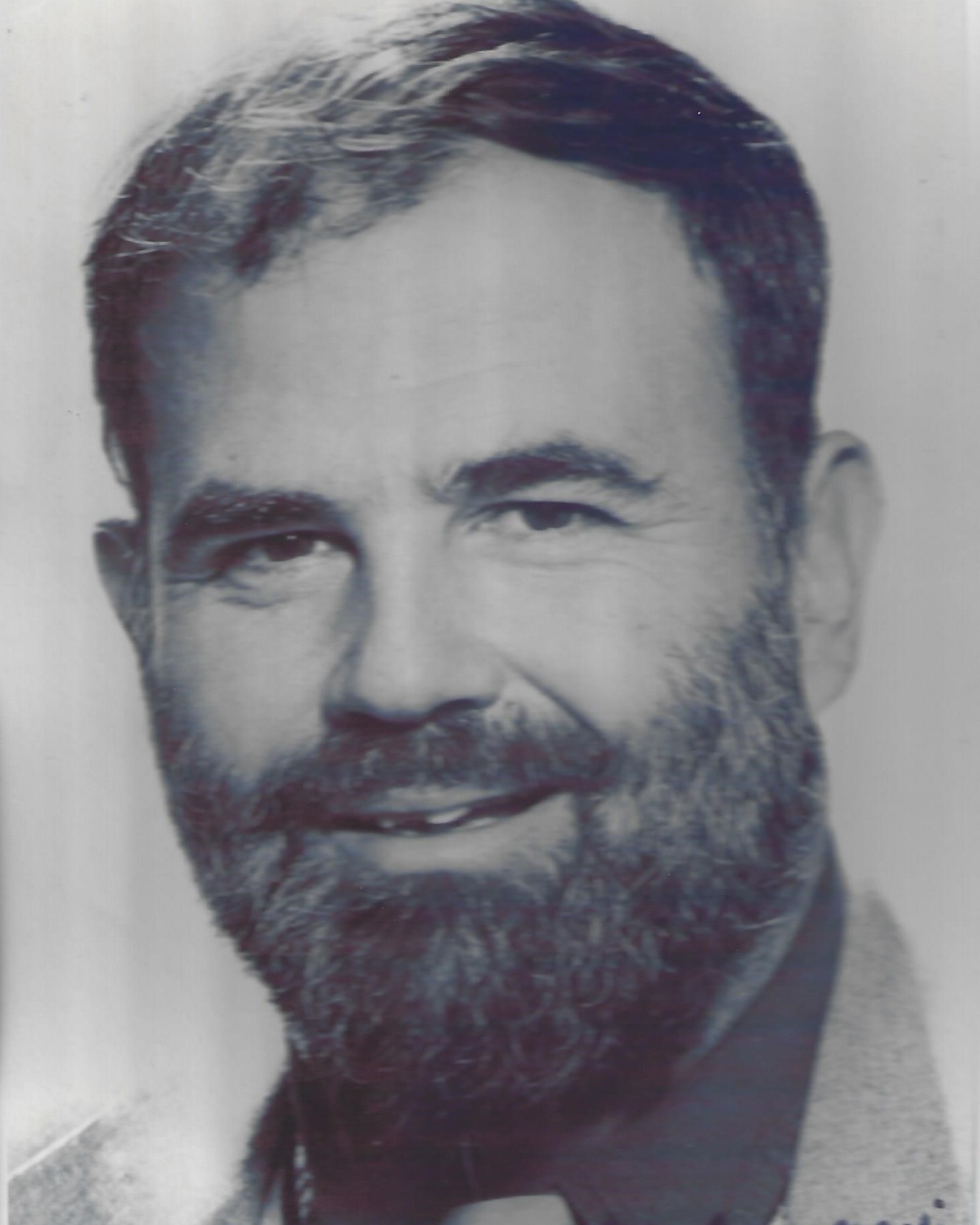 Dr. John Carroll White passed away peacefully in his home on December 13th.

John earned his PhD in theology from Temple University and went on to be a theological instructor at LaSalle College in Philadelphia until he retired to Northern Michigan in 2010.

John was well known for his unsurpassed generosity to his Church, charities and of course, his family and friends. In addition to his love of the scriptures, John was a robust reader of novels and talented writer. He composed a theoretical account of Jesus Christ's life from the age of 12 to 30 (a period of time not noted in The Bible). John enjoyed home cooked dinners and watching football with his son David on a regular basis and he especially loved attending his son's local music performances. In fact, John became quite well known on the local music scene as he routinely brought the house down singing their unique version of "Ghost Riders in the Sky".

He was preceded in death by his parents, Clara and William White and two sisters, Mary Pam Runyan and Rosemary McKay.

In addition to his son, he leaves behind four grandchildren, Phoenix, Shaylee, Rosie, and Sylas; and two younger sisters, Meredith (Bob) Semones and Michelle Brackins.

A Mass of Christian burial will be held Saturday, January 21, 2022 at 12:00 Noon., at St Anthony of Padua Catholic Church in Mancelona.

To order memorial trees or send flowers to the family in memory of John Carrol White, please visit our flower store.