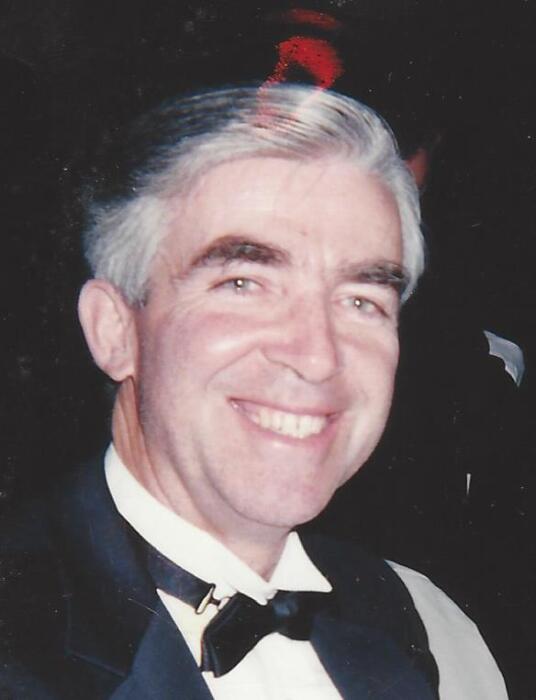 John Dorsey McKown II, passed away March 11, 2021 at Hiland Cottage in Petoskey.  He was born July 31, 1940 in San Francisco, California to John and Ruth (Pellegrin) McKown.

John attended Lincoln High School and then attended both San Francisco City College and San Francisco State University.  From 1960-1966 John was a reserve in the Marine Core.  He got his start in hotel management at the Clift Hotel in San Francisco, then went on to work at various hotels as a Managing Director  At the Ambassador Hotel in Chicago, John met the love of his life, Vera H. Schaub.  John retired in 1988 to Charlevoix, where he and Vera bought the Bridge Street Inn. He loved travelling, playing both tennis and golf, spending time with his dogs, and enjoying all of the beauty that Northern Michigan had to offer, especially in Charlevoix.  John was a member of the Lions Club, and on the board of the Convention and Visitors Bureau. He is preceded in death by his parents and sister.  John is survived by his loving wife of 49 years, three step-sons Chris, Mike, and Bob, and his grandchildren Mike Jr., Kelsea, Kelly, Easton, and Ellis.

Arrangements are in the care of the Winchester Chapel of Mortensen Funeral Homes.  Sign his online guestbook www.mortensenfuneralhomes.com

To order memorial trees or send flowers to the family in memory of John McKown II, please visit our flower store.