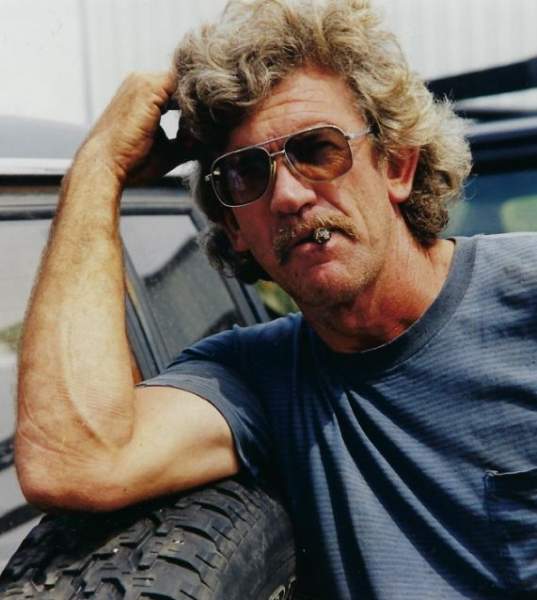 John was a working man. He was always busy doing something he enjoyed from building to operating equipment to driving fast cars.  If it was broken, he could fix it, no matter what it was! He was passionate too.  He loved to tell stories, go to auctions of any kind and work on vehicles.  John was fond of animals, especially horses and very active in community service.

A celebration of life gathering will be held Sunday, February 20th, at 2 p.m. at Toonies Fish and Steakhouse.  Memorial contributions can be given to Horse North Rescue, PO BOX 7143, Traverse City, MI 49696.

To order memorial trees or send flowers to the family in memory of John C. Cran, please visit our flower store.