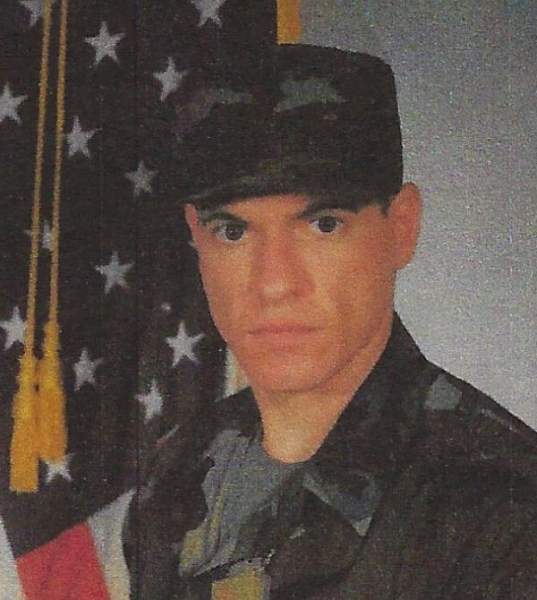 John proudly served his country in the United States Army.  He enjoyed the outdoors, hiking, spending time with his dog Riley, and working on his rock and roll music collections.  John was also an avid Detroit Red Wings fan.

John will be buried with his father in Brookside Cemetery, Charlevoix.

Memorial contributions in John’s honor may be made to the Charlevoix Area Humane Society, 614 Beardsley St., Boyne City, MI 49720.

Arrangements are in the care of the Charlevoix Chapel of Mortensen Funeral Homes.  Please sign his online guestbook www.mortensenfuneralhomes.com

To order memorial trees or send flowers to the family in memory of John Robert Barron, please visit our flower store.