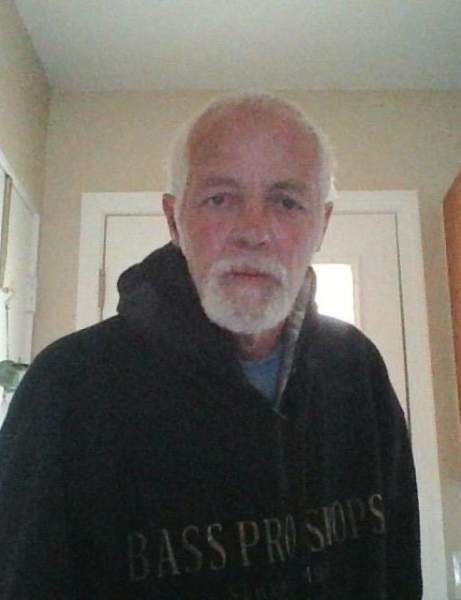 Jim Charles Brooks, 69 of Central Lake, Michigan passed away at his home on October 25, 2020.  He was born August 31, 1952 in Union Lake, Michigan to Howard L Brooks and Audrey M. (Sutherland) Brooks.

Jim grew up in Union Lake, Michigan and is a veteran of the Vietnam War. He retired from General Motors in Pontiac, MI, then moved to Central Lake.

Jim was an accomplished artist, working in many mediums with a very eclectic style.  Several of his pieces are on display in businesses in Central Lake.  He was well known in Central Lake for his generosity to local charities.

No services are planned at this time but a private committal of his ashes will be held at a later date.

Memorial donations can be made to the Good Samaritan Family Services, PO Box 206, Ellsworth, MI 49729.

To order memorial trees or send flowers to the family in memory of Jim Brooks, please visit our flower store.