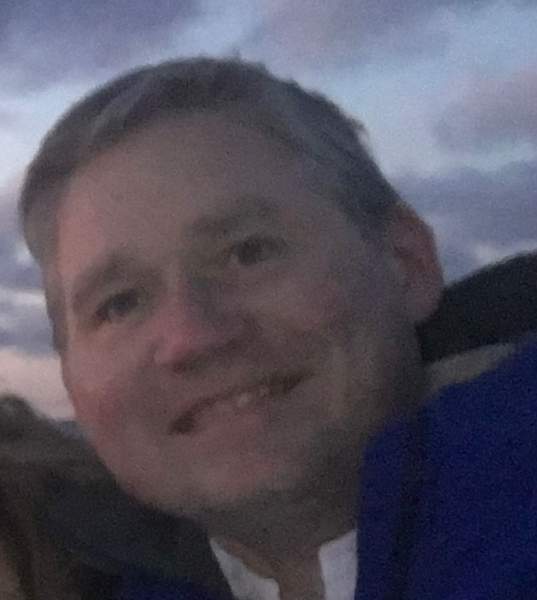 Jason Wallace Frabis, 47 of Charlevoix, Michigan, peacefully passed away into Eternal Life on April 6, 2022 with his loving family by his side. Life began for Jason on March 21, 1975 in the Greater Detroit region but it was along the coast of Lake Michigan, in the small town of Charlevoix where he had been lovingly raised from the age of 3. Although Jason lived in numerous towns in the Southeast Region of Michigan, as well as Chicago Illinois for a brief period, it was Charlevoix he would proudly speak of as his true home. In 1993, Jason graduated from Charlevoix High School where he competed athletically in many sports, excelling in track competitions winning numerous events. Following high school, Jason continued his education at Oakland University in Rochester, MI. where in 1997 he would receive a Bachelor of Science Degree in Business Administration with a concentration in Finance. In 2010, Jason would add another level of educational achievement by completing a Masters in Business Administration Degree with an Economics concentration from Walsh College in Troy, MI. Over his career, Jason held Senior Financial Analyst positions with many of the preeminent companies in the Global Defense Industry such as; General Dynamics, Navistar, BAE Systems, and Quest Defense System.

It was fatherhood for which Jason was most proud and that which he considered his greatest achievement.  Jack Wallace and Meredith Ann meant everything to Jason and nothing gave him more happiness or sense of purpose than time they were able to spend together. Jason cherished the opportunity to share with his children the many summer and winter activities he once enjoyed during his formative years, those important years his son and daughter are now living. During the summer, it was often the sunsets or fireworks over Round Lake that punctuated the conclusion of another Venetian Festival Day, hunting for Petoskey stones, building sand castles, or making smores over a back yard bonfire. During the winter months Jason, enjoyed building snow forts with his children and sledding together at the North Point Nature Preserve, anything the three could do together completed him like nothing had, or ever would.

Jason was preceded in death by his father Robert Frabis of Kimball, MI. and nephew David Kevin Frabis of Macomb, MI.

As a loving father, Jason is survived by his son Jack Wallace Frabis and daughter Meredith Ann Frabis.

As a loving son, Jason is survived by Joyce and Robert Kern of Charlevoix, MI. and Linda Frabis of Kimball, MI.  As a brother, Jason is survived by Kevin (Renee) Frabis and children Felicia and Cameron of Macomb, MI., Jennifer (William) Danforth of Royal Oak, MI., lifelong friend John Hess of Charlevoix, MI. as well as many cousins, colleagues and friends.

All charitable donations on Jason’s behalf will go to St. Mary School.

To send flowers to the family in memory of Jason Frabis, please visit our flower store.