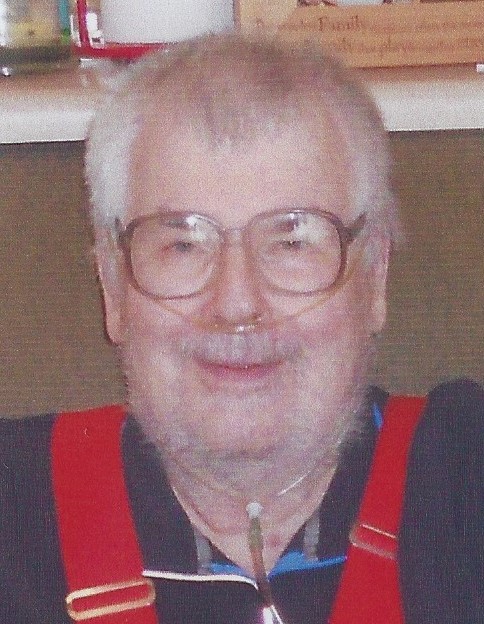 Jarl (Pete) Alexander Pontti, 80, of Mancelona, passed away at the Villa at Traverse Point in Traverse City on April 7, 2021.   He was born in Detroit, Michigan to the late Judila and Jarl Pontti, but was raised and spent his childhood in Lansing.

On September 24, 1966, he married Cynthia Grant, his wife of 54 years, at Bethlehem Lutheran Church in Lansing.  Most of their married life was spent in Mancelona where he taught school and they raised their three children.

Jarl graduated in 1959 from Sexton High School in Lansing.  He proudly served in the United States Army from 1959 until honorably discharged in 1965. He had many fond memories of time spent in Kassel, Germany after training in the Army Security Agency School at Fort Devens, Massachusetts.

After attending Lansing Community College, Jarl graduated from Michigan State University in 1968 where he earned a Bachelor of Arts degree.  Throughout his life he remained a loyal MSU fan always cheering the Spartans on to victory.

Living in northern Michigan, Jarl enjoyed canoeing the rivers and boating on the many lakes.  His favorite activities included hunting, fishing, and exploring alternative travel routes. In his retirement he loved Cowboy Action Shooting and was a member of several shooting organizations including the Elk Rapids Sportsmen Club, the Wolverine Rangers, and the Single Action Shooting Society (SASS).  He continued his involvement in public education as an active lifetime member of the Michigan Education Association-Retired (MEA-R).

Jarl is survived by his wife, Cynthia, his daughters Rebecca and Karen, and his son Andrew.  He was very sentimental and proud of his family and their accomplishments.  The family will have a private celebration of his life.  There is no public service, but condolences and memories may be shared online at www.mortensenfuneralhomes.com.

To order memorial trees or send flowers to the family in memory of Jarl Pontti, please visit our flower store.