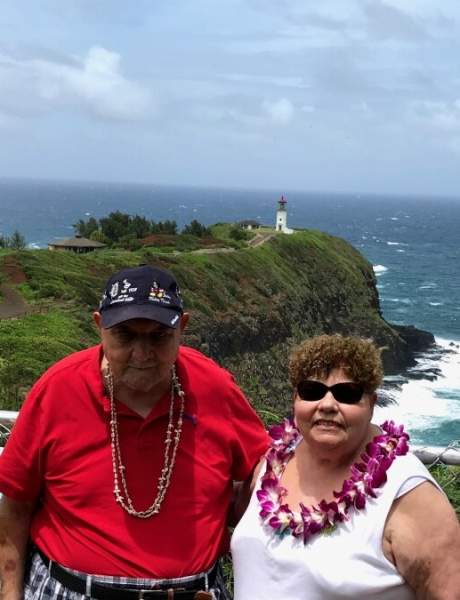 Janet Ann Torsch, 77, of Lakes of the North passed away on July 14, 2020 at Munson Medical Center in Traverse City.  She was born on June 27, 1943 in Ypsilanti, MI the daughter of Thomas and Mae (Howitz) Swope.

Janet married Gerald Torsch on January 6, 1962 at St John the Baptist Church in Ypsilanti after meeting him the previous summer; it truly was love at first sight.  She worked for several businesses as a secretary in Ann Arbor, and eventually retired after working for many years for the University of Michigan in the family housing department.  She and Gerry retired to Lakes of The North in 1996 where they have enjoyed calling home since.

Janet was passionate about volunteering her time and efforts to charity work.  She was involved in both the Red Hat Society as well as the Rebekah’s.  She attended St. Anthony of Padua Catholic Church in Mancelona for many years where she was also involved in charitable efforts.  She enjoyed playing Euchre, Hand-and-Foot, and traveling.  She loved anything and everything to do with watermelons.  Recently, she spent her time driving around Lakes of the North on her Mule to visit neighbors.

She was preceded in death by her parents, Thomas and Mae Swope, and her stepmother, Georgeanne Swope.

Janet's family will be holding a watermelon themed celebration of Janet’s life at her cabin in Lakes of the North on September 26th at 6:00 pm. 5547 Pinecrest Dr., Elmira, MI 49730.  Food and refreshments will be provided by her family.  Masks will also be available for those who do not have them, and social distancing will be maintained as well as possible.

In lieu of flowers, memorial contributions may be made to the baby pantry at St. Anthony of Padua Catholic Church.

To order memorial trees or send flowers to the family in memory of Janet Torsch, please visit our flower store.