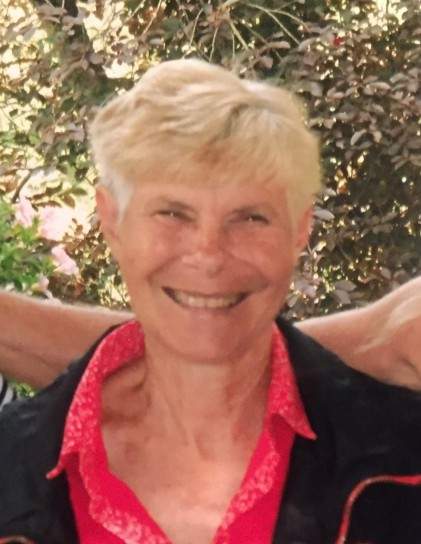 
It is with great sadness that we announce the death of Janet Sue Gothrup, 71, of Mancelona.  Janet passed away on Tuesday, July 14, 2020 at Munson Hospital after a lengthy, valiant battle.  Janet’s life was ended twenty-two days after being struck by a motor vehicle while enjoying her daily morning walk near her home.
Janet was born on November 4, 1948 in Mancelona, a daughter of the late Danny and Gladys (Larson) Scholl.  As a child she lived in Mancelona, moved briefly to Alba, and then returned to Mancelona to live across the road from her childhood home.

She was a graduate of Mancelona High School with the class of 1966.  On May 25, 1968 she was united in marriage to the late Clifford Gothrup.  Janet worked for a short time after graduation at Wickes Manufacturing but spent the last 45 years being a homemaker.  Janet’s main passions were her large family, friends and most importantly her grandchildren.  Janet could be seen at most every sporting event and was the biggest cheerleader for her grandchildren.  Janet also enjoyed gardening, having coffee with friends and family and Friday adventures with her daughter which usually included a trip to the casino.

To order memorial trees or send flowers to the family in memory of Janet Gothrup, please visit our flower store.