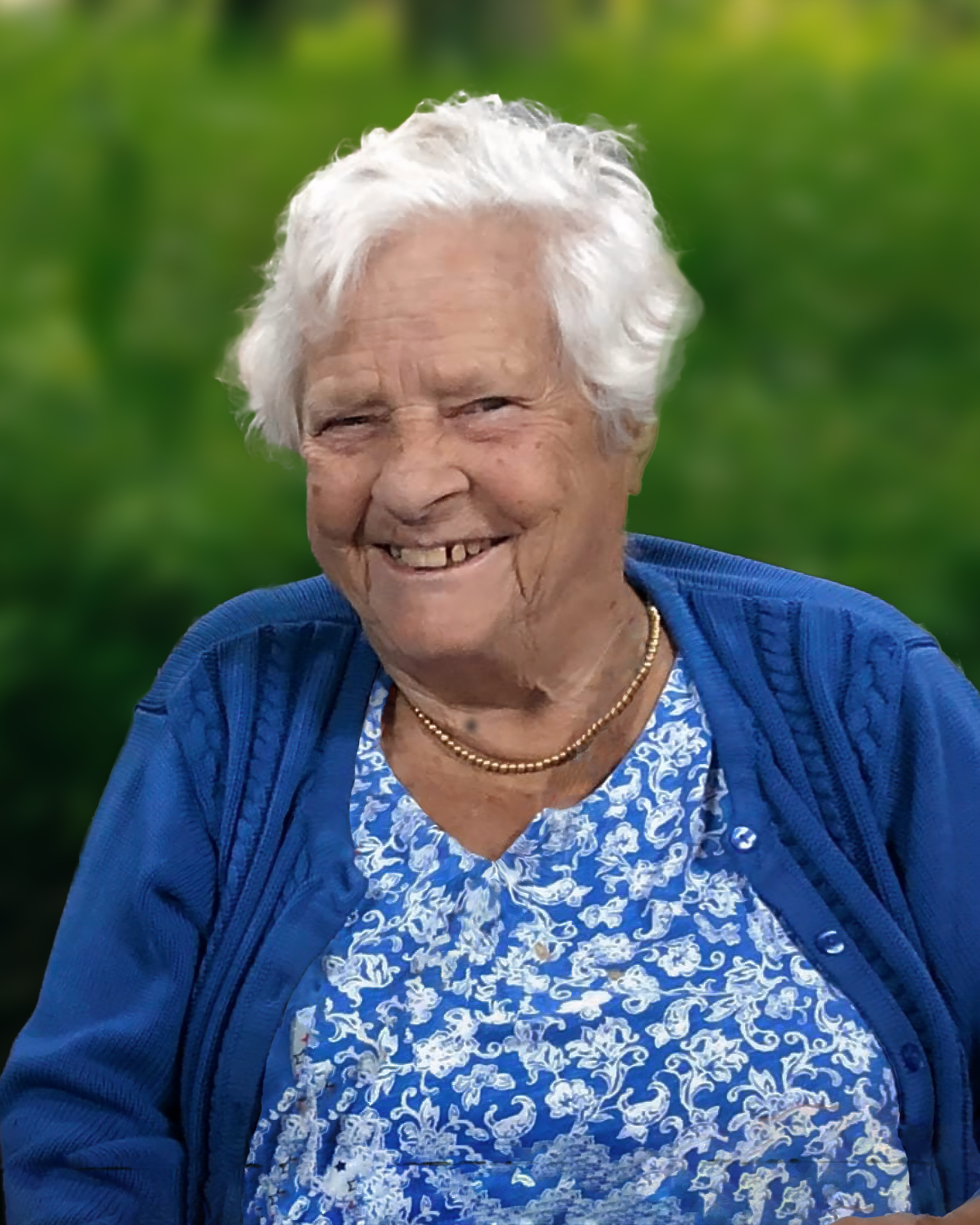 On Tuesday, January 10, 2023, Janet Margaret Bell Denomy, ninety-eight, passed away peacefully with family at her side.  Janet was living at American House in Charlevoix Michigan at the time of her death. Charlevoix residents may remember her from a video posted in August of 2022 when Janet was brought in her wheelchair to Michigan Beach for a dip in Lake Michigan.   https://youtu.be/eb0x4PqrGn0

Born in Marine City Michigan on October 15, 1924, to Chester and Bessie Bell, she lived on St. Clair Street and spent the early years of her wonderful life here. It was in Marine City she developed her lifelong love of water and the St. Clair “Big” River.  She graduated from Marine City High School in 1942 before attending the nursing program at the University of Michigan, graduating in 1945.  She often said she graduated 1st in her class. “Because Abernathy and Adams flunked out”.  She was readying herself for a role as a nurse in the US Navy.  World War II ended, and what will happen so many times in her life, she pivoted and began a lifelong career in nursing in St. Clair County.  Her many childhood adventures and experiences of summer trips with her dad, a chief engineer with the Interlake Steamship Company, were joyfully shared with staff and residents of American House, Charlevoix.

On May 30, 1947, she married Joseph Raymond Denomy Sr. at St. Mary’s Catholic Church in St. Clair Michigan.  After a honeymoon in Michigan that included the purchase of a cribbage board from the prison store in Marquette, Michigan (more to come on that) they began their life together in St. Clair, Michigan.

Janet was the last surviving member of her immediate family that included her brother John Bell and Sister Lois Stubbs Simmons.  Her Husband Joseph passed away suddenly in 1992.  She is survived by her children and their spouses: Betty and William Wadland of Charlevoix, Bonnie and Adrian Snyder of Greenville, NC, Julia and George Sheele of Grand Haven, MI, Joseph and Suzanne Denomy, of Rowlett, TX and Thomas and Patricia Denomy of Carrollton, TX.  She was blessed with twelve grandchildren and nineteen great grandchildren.  Her love of life and games was passed along to all her children with what she called the best two-handed game, cribbage.  She was even seen teaching other residents’ cribbage and was able to play and win games up until the time of her passing. She was always joyful and pleasant enjoying the frequent visits from her family while living in Charlevoix.

A Memorial service is planned for Monday, July 10, 2023, at 11:00 AM at Young Colonial Chapel Funeral Home, 4061 St. Clair Hwy., East China, MI 48054, followed by her internment at St. Mary’s Cemetery in St. Clair, Michigan.  Visitation will take place from 10:00 a.m. until the time of services at 11:00.  A more comprehensive obituary honoring Janet’s ninety-eight years of a life well lived and other funeral details are pending.