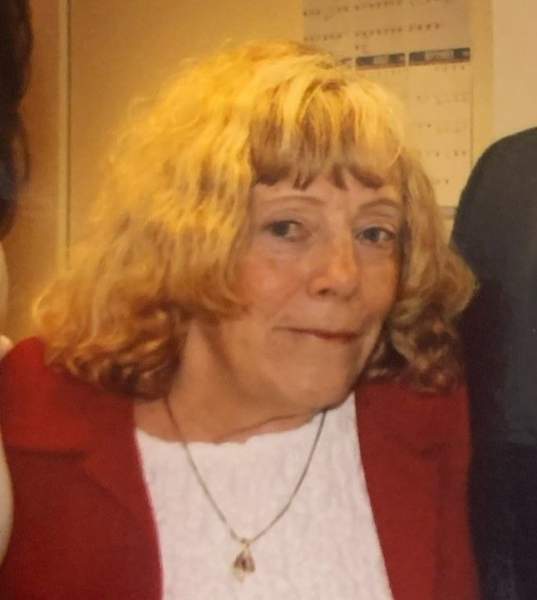 After only a few years in New Jersey, her parents returned to their hometown of Toledo, where Janet grew up and graduated from Catholic Central High School. On October 10, 1959 she married Richard Brown in Toledo. After moving from Ohio in 1965, they lived in Livonia and later Northville. In 1970, they purchased a cottage on Intermediate Lake where the family spent weekends and summers. The Browns purchased Clam Lake Orchard in 1976. She was often referred to as “Mrs. Farmer Brown,” managing the retail portion of the apple and strawberry business. Richard and Janet moved permanently to Bellaire in 1998.

Janet was a loving mother and grandmother who enjoyed spending time with her family, and especially her grandchildren, on the lake and at the farm. She liked to do local charity work, including the Antrim County Relay for Life and Antrim County High Tea for Breast Cancer Prevention. Janet also participated in the local winter activity group Steppers and Sliders, and always looked forward to summer days on the lake and with family and friends. She was a member of the St. Luke Catholic Church Parrish in Bellaire.

A private family-only Funeral Mass will take place at St. Luke Catholic Church in Bellaire. A Memorial Service in Janet’s honor will be held at a later date and that information will be made public when it is available.

Arrangements are in the care of the Bellaire Chapel of Mortensen Funeral Homes. Sign her online guestbook www.mortensenfuneralhomes.com

To order memorial trees or send flowers to the family in memory of Janet Lea Brown, please visit our flower store.