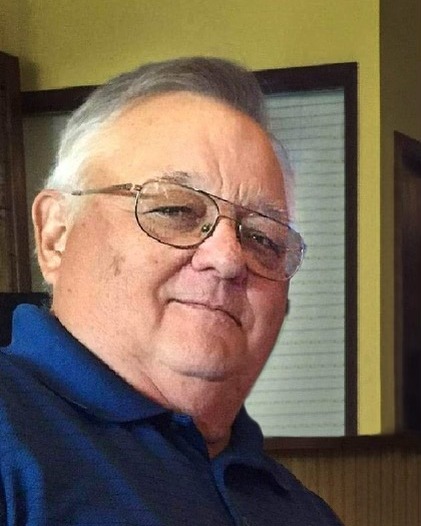 Jim was also preceded in death by two of his children James S. Peters of Kalkaska, MI and Patricia (Peters) Anthony of Warren, MI.

After working for the Department of Human Services for 34 years he retired to enjoy having more time to spend with his family and friends. After retirement Jim and Toni enjoyed winters in Orchid Lake RV Resort New Port Richie, FL.  His time there was well spent fishing.  He especially enjoyed his time helping other fisherman on the Miss Virginia out of New Port Ritchie.

Jim was loved by his many friends and family members of the RVB hunting camp in Posen. He was an avid hunter and fishermen. He especially enjoyed duck and deer hunting. His last hunt was with his grandson Ryan and great grandson Emmet courtesy of his guide Steven at RVB.  He took pride in and made an effort to take each of his grandchildren fishing each summer.  He enjoyed cooking and sharing his harvested fish and game with his family and friends.

Jim’s family requests that in lieu of flowers, donations can be made to Bellaire Conservation Club, PO BOX 177, Bellaire, MI 49615, to be put towards the children’s trout pond.

Visitation will be on Friday, November 18, 2022 from 6-8 p.m. at the Mancelona Chapel of Mortensen Funeral Homes.   Funeral Mass will take place on Saturday, November 19, at 1:00 p.m. at St. Anthony Catholic Church with visitation from 12 noon until time of Mass.  Please join the family for a luncheon after mass.

Arrangements have been handled by the Mancelona Chapel of Mortensen Funeral Homes.  Please sign his online guestbook www.mortensenfuneralhomes.com.

To order memorial trees or send flowers to the family in memory of James Stanley Peters, please visit our flower store.