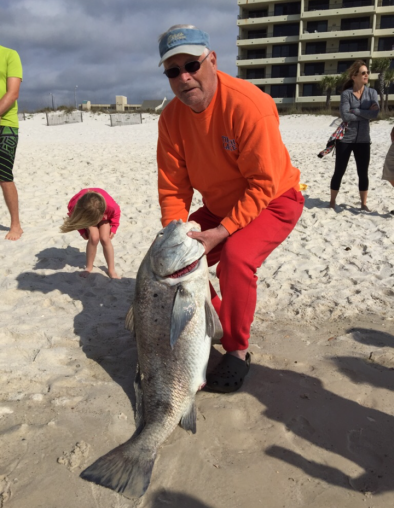 As a young boy James moved with his family to Torch River. He graduated from Rapid City High School in 1962, and was proud to play basketball as a Rapid City Bobcat.  After graduation he enlisted in the United States Air Force in Little Rock, Arkansas in the telecommunications department and went overseas during the war sending codes and messages.

After he returned home, he met Heather Templin and on September 12, 1970 they were married.  He held several jobs working as a Residential Builder, working at Alden Lumber, and then as a postal carrier for twenty-five years.  James retired from the post office and was caretaker of his rental cottages on Torch Lake.

James spent his free time fishing and hunting with family.  He played on a pool league with his friends and ran an animal rescue group with Heather.  They enjoyed many vacations including Hawaii and Alaska; hunting trips out west and yearly visits to Orange Beach to catch fish.  Most recently James could be found enjoying a drink at Kritters with his friends.

Funeral services will be held Friday, September 11th, at 1p.m. at the Bellaire Chapel of Mortensen Funeral Homes with Pastor Gary Bekkering officiating.  Interment with military honors will follow in Milton Township Cemetery, Milton Township. The family will receive friends Thursday, September 10th from 6 to 8 pm also at the funeral home.

Memorial contributions can be given to Help From My Friends, 3820 Ritt Road, Bellaire, MI 49615.

To order memorial trees or send flowers to the family in memory of James Knust, please visit our flower store.
Send a Sympathy Card