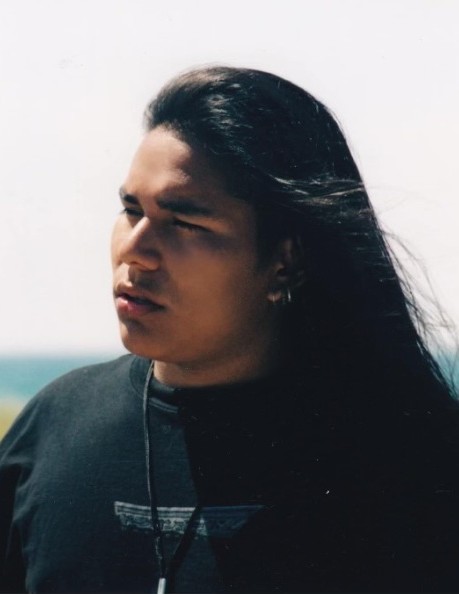 James graduated as the valedictorian from Beaver Island Lighthouse School.  He also attended cosmetology school for several semesters.  Many know James from Monte’s Soft Cloth Carwash in Charlevoix, where he had worked as a manager for many years.  He worked for Arnold Amusements for many years as well, and he enjoyed traveling from state to state.  In his free time, he enjoyed playing videogames, picking away on his guitar, hiking, and listening to rock and metal music.  In his younger days, he also liked to skateboard all over town.

Funeral services will take place at 1:00 p.m. on Tuesday, August 24, 2021 at the Charlevoix Chapel of Mortensen Funeral Homes.  Visitation will be held from 12 noon until the time of service.

In lieu of flowers, memorial donations may be made to the family.

To order memorial trees or send flowers to the family in memory of James Kewagshken, please visit our flower store.