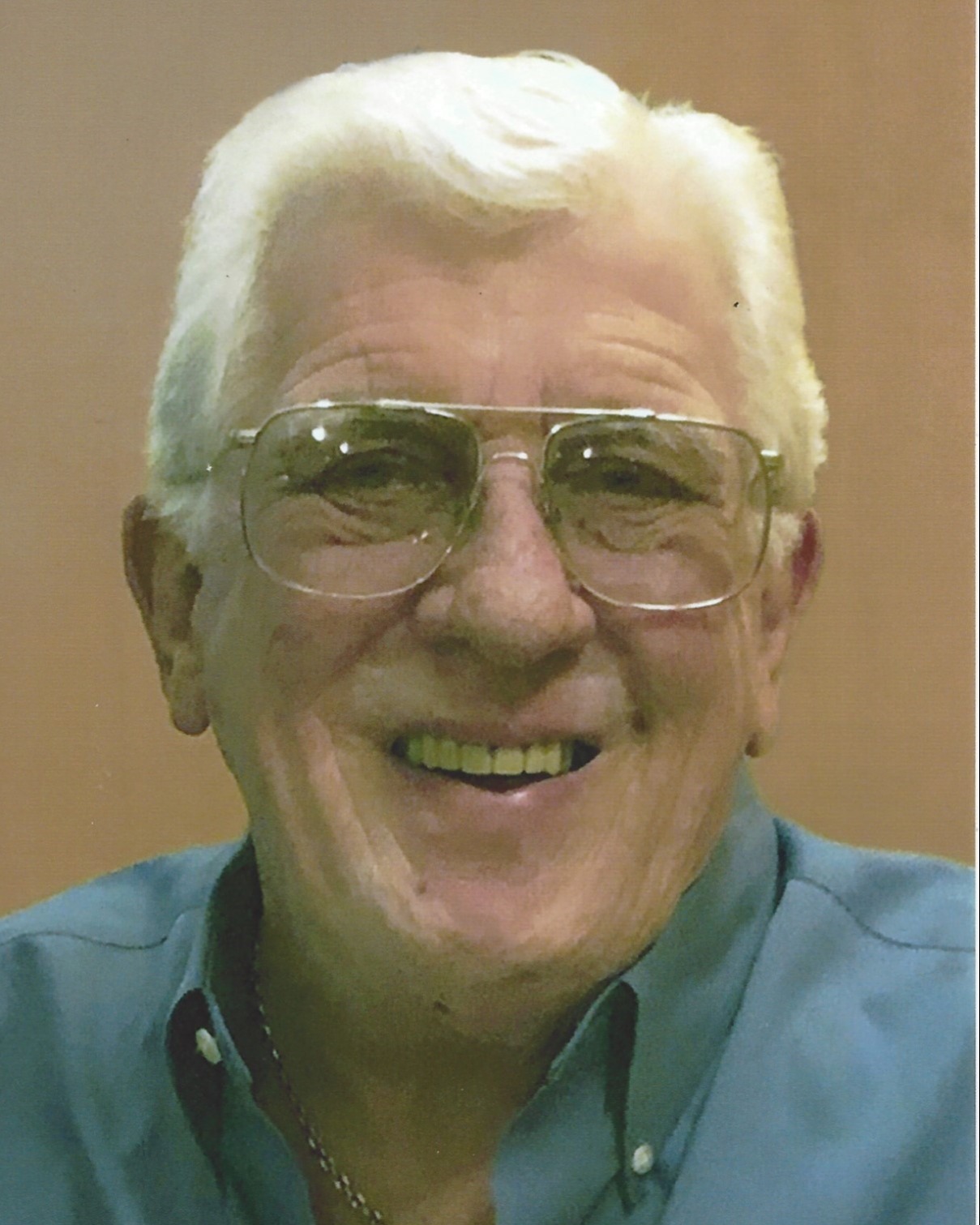 After an abbreviated stay in high school Jim proudly served for 4 years as a military policeman in the U.S. Air Force.  Upon returning from Okinawa, he worked in medical sales.  He became an entrepreneur and started Plagens & Associates in 1977, a medical distribution company for high tech internal prostheses.

On April 18, 1980 he married the love of his life Sandy (Owen) Plagens.  They split their time between Charlevoix, MI and Vero Beach, FL.

Jim loved his family and friends but his favorite place was at the helm of his boat “the Enchantress”.  For over 40 years Jim and Sandy cruised the Great Lakes, North Channel of Canada and the Inland Waterway to Mobile, AL.  When he wasn’t boating, fishing or playing cards, especially cribbage, he would meet his friends for morning coffee in Charlevoix – the highlight of his day.  In Vero Beach he never missed a morning with his best friend, Jerry.

He was a member of the Elks Club, Moose Lodge and past president of IMDA (Independent Medical Distributors Assoc.).  He was a consummate dreamer – a self-taught artist, designer and “architect” of many houses.  Mentoring young people, he always tried to teach the value of ethic and hard work when pursuing dreams.  He loved to cook, but he loved to give instructions to his family even more!  His edgy sense of humor left most people shaking their heads.

A Celebration of Jim’s Life will be held in the early summer of 2023.  In lieu of flowers, memorial contributions can be made to the Bergman Center in Charlevoix, the Rayder’s Den in Charlevoix, or St. Jude’s Children’s Research Hospital, 501 St. Jude Place, Memphis, TN 38105.

Arrangements are in the care of the Charlevoix Chapel of Mortensen Funeral Homes.  Please sign his online guestbook www.mortensenfuneralhomes.com.

To order memorial trees or send flowers to the family in memory of James "Jim" H. Plagens, please visit our flower store.