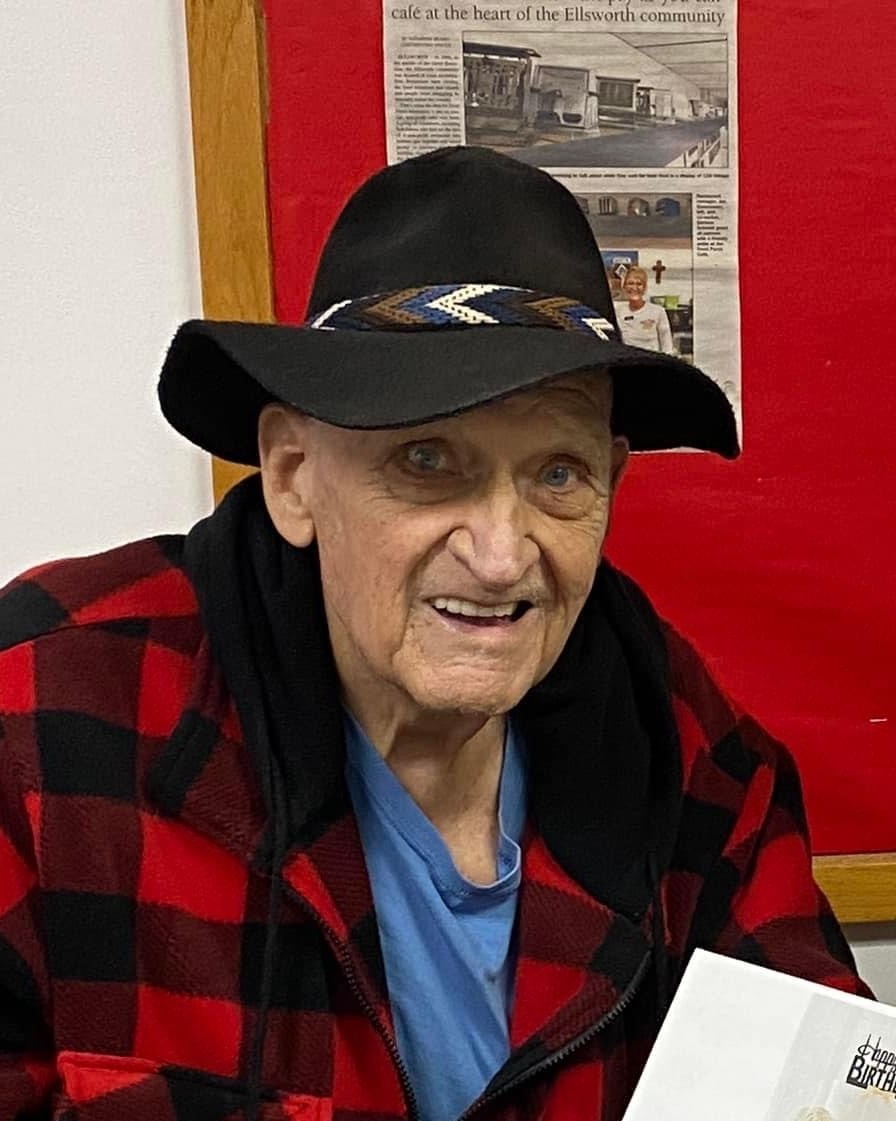 James H. Barber, 81 of Central Lake passed away January 13, 2023 at McLaren Northern Michigan.  He was born February 15, 1941 in Port Sanilac, MI the son of Harley and Thelma (Pringle) Barber.

Jim was kind, caring, Christian man.  He loved to tell stories and joke around with everyone he knew.  He especially like listening to Barry and Monte Loper sing.  In his younger years he enjoyed the great outdoors and riding his snowmobile.  He was an active member of the UAW and the Lions Club too for many years.

In 1990 at Grace Community Church Jim married Marilyn (Halladay) Barber. In 2001 after years of dedicated service Jim retired from GM and they moved north. They enjoyed many years together with their family and friends.

A Celebration of Life will be held at the Front Porch Cafe, a place near and dear to both Jim and Marilyn, on February 18th from 2 to 5 p.m.   Memorial donations in his memory can be made to the Front Porch Ministries, PO BOX 37, Ellsworth, MI 49729.

To order memorial trees or send flowers to the family in memory of James "Jim" H. Barber, please visit our flower store.