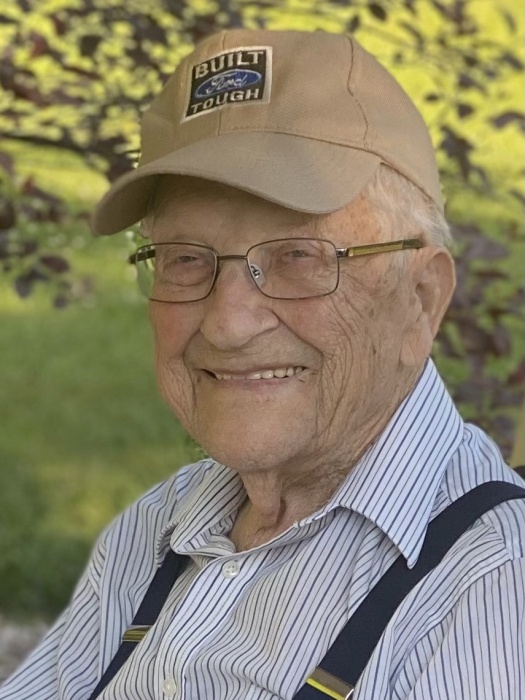 James Morgan Dunson, 90 of Central Lake, passed away peacefully Sunday, November 15, 2020 at home surrounded by his family.  He was born August 25, 1930 in Central Lake, the son of Charles and Autie (Arbegast) Dunson.

Jim was an avid Detroit Tigers fan and enjoyed traveling and spending many winters in Lady Lake, FL.  He especially loved spending time with his kids and grandkids and going to their sporting events.  He was lovingly known as “Bumpa’ to his 2 great-grandchildren.

Graveside Services will take place on Saturday, June 26, 2021 at 1:00 p.m., at Southern Cemetery in Central Lake Township.  Memorial contributions can be made to the Central Lake Fire and Rescue, P.O. BOX 726, Central Lake, MI 49622.

To order memorial trees or send flowers to the family in memory of James Dunson, please visit our flower store.