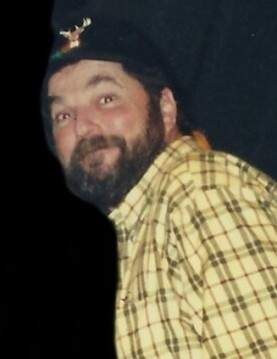 Fish was born on August 22, 1960, in Charlevoix, the son of William and Emma (Brooks) Carpenter.

He was a graduate of Ellsworth High School where he competed in several sports.   A “jack of all trades” kind of guy who followed in his parents footsteps working at Lamina and Texas Instruments along with numerous places through the years but most of all loved the farm.

Of all the things he did in his life, his first love was spending time along with his family.  If it was just hanging out, or watching sporting events he loved to be with them.

His family describes him as the most faithful, devout family man who was there for them through both the good and bad, rain or shine, day or night.   No matter what, he was there.

Preceding him in death were his parents Emma and Bill Carpenter and many extended family members.

At his request, no services will take place.   His family is holding a private viewing with the Central Lake Chapel of Mortensen Funeral Homes.

Memorial contributions may be made to the Good Samaritan Family Services, P.O. Box 206, Ellsworth, MI,  49729.

To order memorial trees or send flowers to the family in memory of James Carpenter, please visit our flower store.