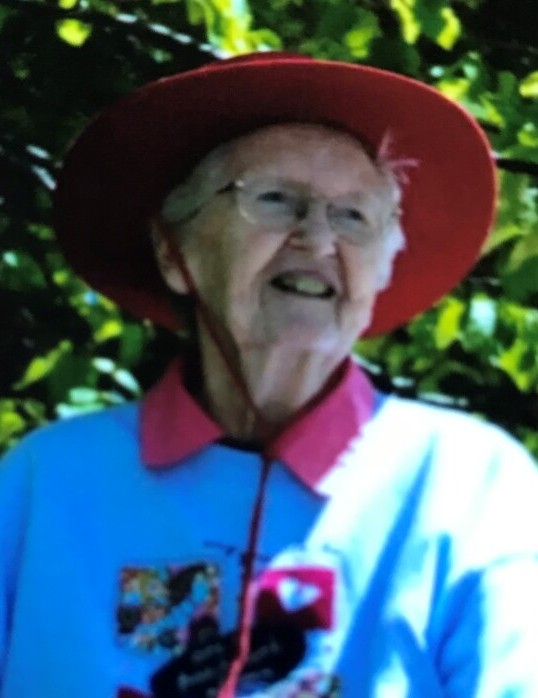 Jackie entered Heaven on January 23, 2021, peacefully at her daughter Sherry's home in TN.  Jackie was born in Ferndale MI to Warren and Dora Frank.

Jackie enjoyed traveling especially going to Grand Marais MI, and wherever her children were living. She was an avid rock hound ( Agates), she liked to knit, crochet, and do jigsaw puzzles. Jackie was an animal lover and had many pets during her lifetime. Most importantly, Jackie loved the Lord.

Per Jackie's request the family will have a private graveside service at a later date.

The family would like to thank the folks at Ballad Hospice in Kingsport TN for their kindness, prayers, and loving care of Jackie.

Arrangements are in the care of the Hastings Chapel of Mortensen Funeral Homes.  Please sign her online guestbook at www.mortensenfuneralhomes.com

To order memorial trees or send flowers to the family in memory of Jacquette (Jackie) Inman, please visit our flower store.