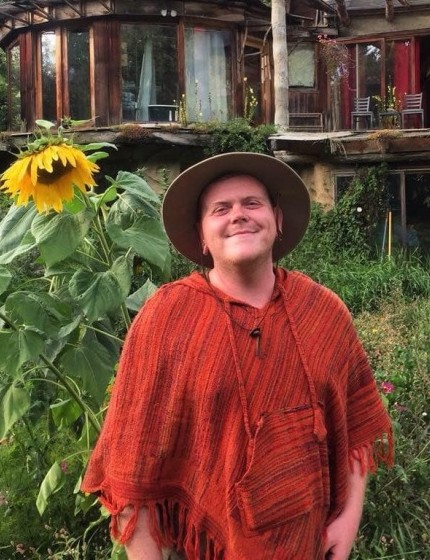 Jake graduated from Bellaire High School in 2012.  Following graduation, he travelled across the United States –from Virginia to Oregon to Mackinac Island – and everywhere in between.  He had a zeal for life that was matched by few, and he loved his family more than anything else.  He will be deeply missed by many.

He was preceded in death by his great grandpa, Ray Harrington; and his uncle, Chad Fields.

A celebration of Jake’s life will be announced in the near future.

In lieu of flowers, donations may be made to the family.

To order memorial trees or send flowers to the family in memory of Jacob Helwig, please visit our flower store.
Send a Sympathy Card