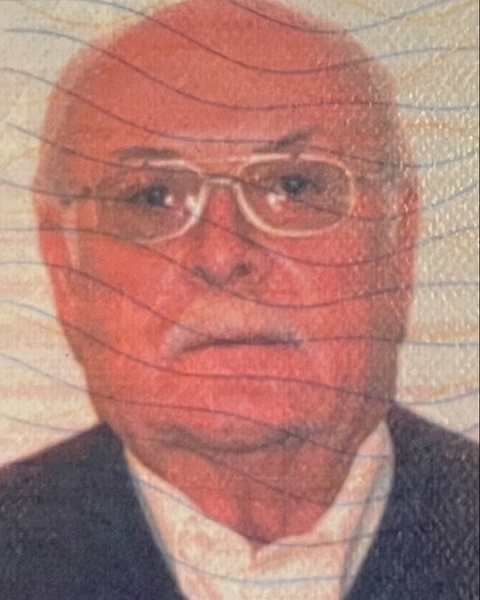 He was born to Harry and Dorothy (Rorke) Ambler on April 20, 1936 in Pontiac, Michigan.

Hugh was a fourth-grade teacher until he started working for General Motors. He spent the last 27 years at his Cottage on Grand Traverse Bay.

He was an avid outdoorsman who enjoyed living on the lake boating, and fishing for 27 years.  He was the past president of the Edenshore Community Association, and he held that position for 10 years.  Hugh was a long standing member of the Oakland County Boat Club.  He was a proud member of the Motor City Packards and even owned a 56 Packard. Hugh was an avid sports fan; he especially loved the Detroit Tigers. He enjoyed most of all, being close to his family.

Hugh was preceded in death by his parents, and brother Barnard.

Interment will be at Lakeview Cemetery in Eastport, alongside his father.

Arrangements are in the care of the Central Lake Chapel of Mortensens Funeral Homes.

To order memorial trees or send flowers to the family in memory of Hugh Rorke "Mickey" Ambler, please visit our flower store.