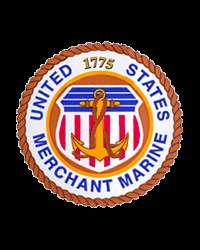 Henry was born on September 13, 1927, in Detroit the son of George and Alexia Roose.

He served 2 years in the Merchant Marines as well as the Naval Reserves and was a long time member of the American Legion.   During his working years he was a member of the Plumbers Local 98 and was employed for the John E. Green Company for 37 years.

He was preceded in death by his first wife Madeline, brother Jack, sister Theresa Sarnake, step daughter Jo Ann Miller and his parents.

He has been cremated and no services are planned at this time.

To order memorial trees or send flowers to the family in memory of Henry Roose, please visit our flower store.