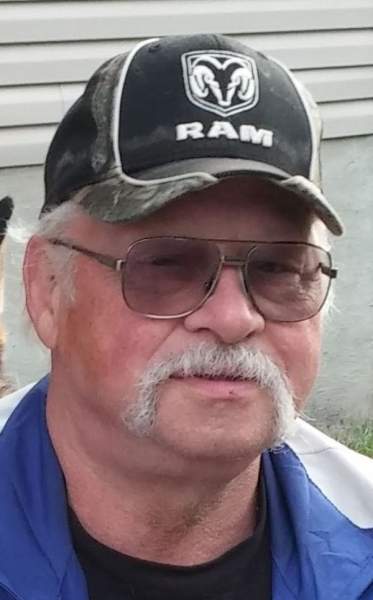 Helmut was a hard worker and often helped many people in the community.  He owned and operated Helmet’s garage for many years before passing it on to his son.  Helmut enjoyed racing cars, Nascar, and spending time at the Merritt Speedway.

Funeral services will be held Friday, February 25 at 7 p.m. at the Mancelona Chapel of Mortensen Funeral Homes.  The family will receive friends from 4 p.m. until the time of service.  Spring interment will take place in Fairview Cemetery, Mancelona.  Memorial contributions can be given to St. Jude’s Childrens Hospital.

To order memorial trees or send flowers to the family in memory of Helmut Willy Duve, please visit our flower store.