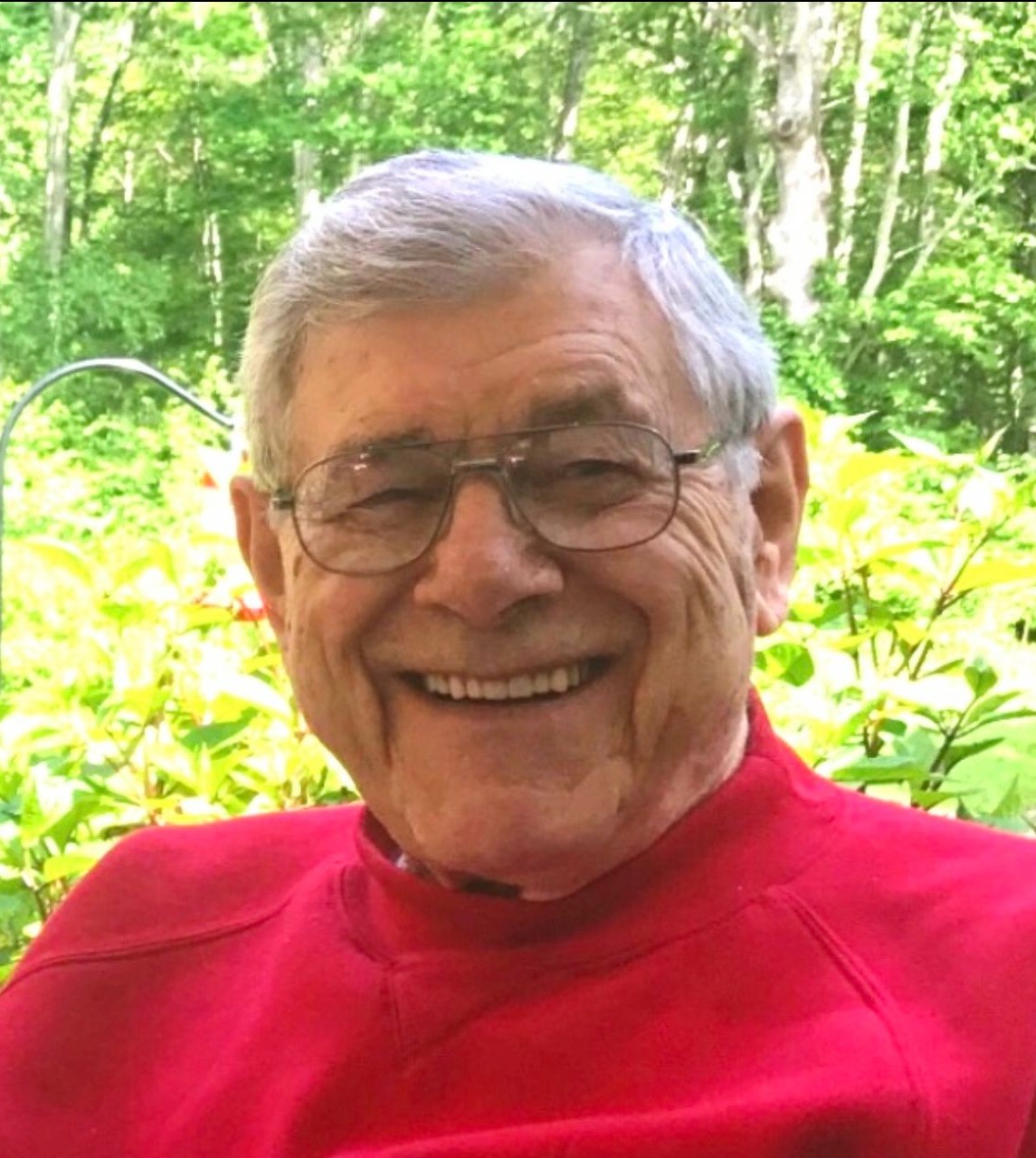 Gustav Schmidt took his last breath on March 4, 2022, the third day of his 98th year. Gus, as he was simply known by those who loved him (and they are legion) was born on March 2, 1924, in Detroit, MI. to Maria Leurs and Julius Gustav Schmidt, recent immigrants from Germany. He attended Henry Ford Trade School where he graduated as a certified plumber. After serving as a Journeyman, he became the youngest candidate in Michigan’s history, to date, to receive his license as a Master Plumber. He served for three campaigns in the U.S. Army from March of 1943 to January of 1946, covering Ardennes, Rhineland, and Central Europe, fighting at the Battle of the Bulge in the 78th Division Lightning Brigade. He was awarded a Bronze Star for heroism during his years of service. He came home and married Jane, the love of his life, in 1947 and shared his life with her for 65 ½ years until her death in 2013. He is survived by three children, Charles, Stephen, and Claudia, as well as four grandchildren, eight great- grandchildren and five great-great-grandchildren.

Gus lived a life of service. He moved the family from Detroit to New Baltimore Mi in 1957, where he was very active with Rotary International and built a wonderful community of lifelong friends. After he retired from plumbing, he and Jane moved to Beaver Island where he became the zoning administrator

and later, the Island assessor. After moving to Charlevoix in 1999, he became very active in the VFW Post 1153 and served as quartermaster for several years. He was also a member of the Elks Lodge 2856. Well into his nineties, he was still busy delivering Meals on Wheels and volunteering at the homeless shelter at Community Reformed Church. He moved to Boulder Park Terrace in May of 2021 and became beloved in that place, even serving until very recently as President of the Residents’ Council.

He was loved and respected for his kindness and fairness, his ready smile and laugh, and his wisdom and competence in so many things. He loved his country quietly but fiercely, never forgetting what he fought for in WWII. He achieved his final goal of living to see his 98th birthday.

There will be a celebration of his life on Beaver Island in the spring, and he will be buried next to his beloved Jane. Any donations in his name can be made to the Humane Society or the Wounded Warrior Project.

To order memorial trees or send flowers to the family in memory of Gustav Schmidt, please visit our flower store.
Send a Sympathy Card