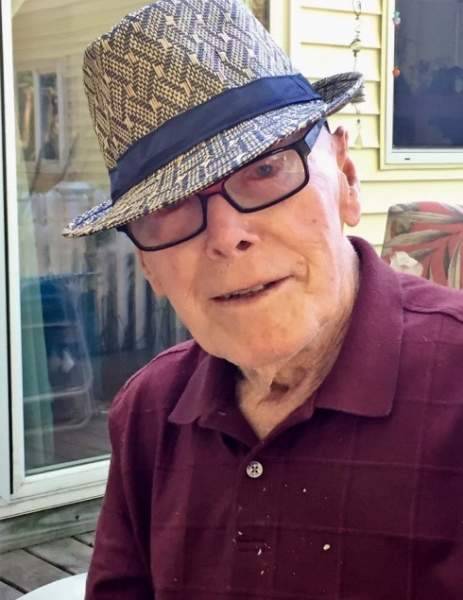 Our beloved husband, father and grandfather, Gunnar Lundteigen, passed away peacefully at the Hiland Cottage in Petoskey on October 28, 2021. He was born on June 16,1926 in Drammen, Norway, the son of Martha (Bratan) and Nils Otter Lundteigen.

As a child Gunnar helped work on the family farm and attended primary and secondary school in Drammen, graduating from Drammen’s Latin School. In 1949 he was sponsored by his uncle, who lived in Detroit, Michigan and immigrated to the United States. While working at General Foods in Battle Creek he met his wife, Doris June Lewis. After he returned to Norway, they began a long-distance courtship that eventually brought Doris to Norway where they were married on September 18, 1954. This past September they were blessed to celebrate sixty-seven years together; sharing memories of adventures, travels, family, and an enduring commitment to each other.

A few years after their marriage, the couple moved back to the United States where Gunnar continued his education and obtained BA and MA degrees in French and German from Michigan State University. His ability to speak several languages benefitted both, as they traveled frequently around our world.

Gunnar’s love for his family, children and youth endeared him to his many Norwegian nieces and nephews, where he is fondly remembered as Uncle Gunnar, the American Uncle. His energy and humor made him an excellent teacher. He worked for the Boyne City Public School System for twenty one years, teaching French and German to middle and high school students until his retirement in 1986.

Gunnar has been an avid sports fan and athlete his entire life. After high school he played goalie or “keeper” for a second division Norwegian soccer team. He was a fierce competitor on the tennis court, enjoyed walking many miles with his dogs, and rollerbladed his way into his 80’s.

In the past few years, Gunnar turned his attention to writing. He recently authored a short story about a railroad marker, titled “A Bygone Era”, and several other short stories about his childhood experiences during the German Occupation of Norway.

Gunnar will be deeply missed by his family. He left all of us with the inspiration to embrace travel, explore different cultures, and to be kind to all.  He is survived by his loving wife, Doris Lundteigen; a daughter, Nina (Guy) Wagar; a son, Erik Lundteigen and five grandchildren, Colin Murphy, Morgan Rose Murphy, Courtney DeYoung, Gunnar Lundteigen and Garret Lundteigen, along with many nieces and nephews living in Norway.

He was preceded in death by his parents and his five brothers, Nils, Alf, Martin, Otto, and Erling.

Those wishing a memorial contribution in Gunnar’s name may wish to consider the Salvation Army.

Gunnar’s family wishes to extend their heartfelt thanks to the staff at the Hilland Cottage for their patience, compassion, and the excellent care that they provided him.

To order memorial trees or send flowers to the family in memory of Gunnar Lundteigen, please visit our flower store.