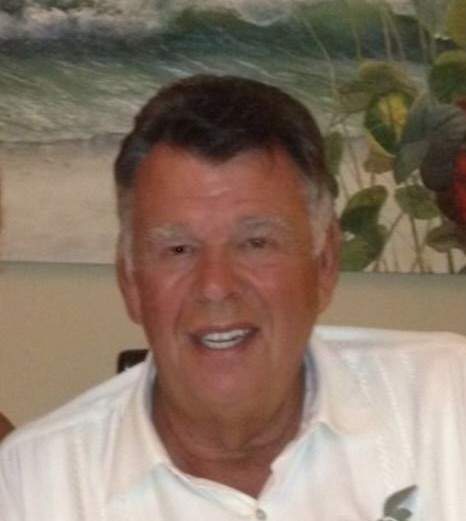 On Monday, July 4, 2022, Gregg Newman Bedell passed away peacefully at his home at the age of 79 with his loving wife, Cindi Ann Baird, by his side in Charlevoix, Michigan.

Gregg was born on June 23, 1943 in Brockton, Massachusetts.  He graduated from Urbana High School in 1961.  He attended Culver Academy summer program for 3 years and was Regimental Commander his senior year.  He grew up playing tennis and golf at the Urbana Country Club.

He attended Miami University.  After college he worked as a recruiter for Columbus Business University. Gregg entered the travel business as co-owner Bradford Travel in the mid-1970’s.   Bradford travel became Wagonslit Travel.  Gregg was the President of Wagonlits travel until he and his partner purchased Northwest Travel in 1994 which merged to become World Travel Partners in 1998.  He was the Senior Vice President of World Travel which later became BCD Travel in 2006.  Gregg retired from the Travel business in 2007.  Gregg sat on the Board of Civista Bank from 2007-2010. He purchased Captain Ed’s Boat Tours, in Bonita Springs, Florida moored at the Bonita Bay Marina in 2012 and sold the business in 2019.

Gregg’s love of travel took him on trips to 96 countries.  He was angler his entire life from fishing in Cowan’s pond to Bryant’s Fish Camp to Panama to the Galapagos Islands. He organized many of other chartered fishing trips for the Bonita Bay Fishing Club.   For those who knew Gregg well, you know he had an amazing singing voice.

He was a member of Muirfield Village Golf Club in Dublin Ohio and Bonita Bay Golf Club in Bonita Springs Florida.

He is preceded in death by his parents, Robert Newman and Joyce Ann (Hawkins) Bedell.

A memorial service will be held at 10:00 a.m. on Saturday, July 23, at the Depot Beach Garden Depot in Charlevoix., MI

In lieu of flowers contributions can be made to Freedom Waters Foundation, 895 10th St. South, Suite 302-F, Naples, FL 34102, or online at https://freedomwatersfoundation.org/donate-online/

To send flowers to the family in memory of Gregg Bedell, please visit our flower store.