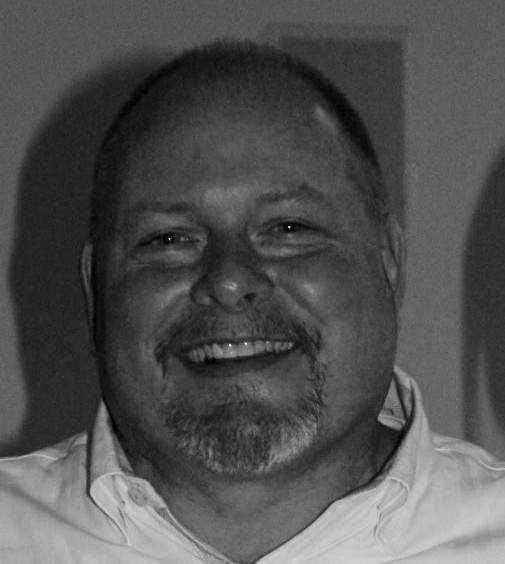 Greg grew up in Birmingham where he graduated from Seaholm High School. He played football and ran track, and eventually went off to college at Michigan State University. Greg spent many years living in Rochester where his two kids grew up. Their family vacationed to Charlevoix in the summers and winters. He eventually made Charlevoix his permanent home in 2019. He loved to spend time outdoors: from boating and jet skiing in the summer to snowmobiling in the winter, he did it all.  He was lucky enough to have gone to the UP this last winter for a final snowmobile trip, which he said was the longest and best ride of his life. He was also a skilled craftsman and handyman, often building things or fixing them.  He was an amazing father, loving son and brother, wonderful friend and will be deeply missed by his all.

He was preceded in death by his father, Gene Thieleke.

A celebration of life will be held Saturday, May 14, 2022 in Detroit from 3-7pm. Further details can be found with the family.

To order memorial trees or send flowers to the family in memory of Greg Anthony Thieleke, please visit our flower store.