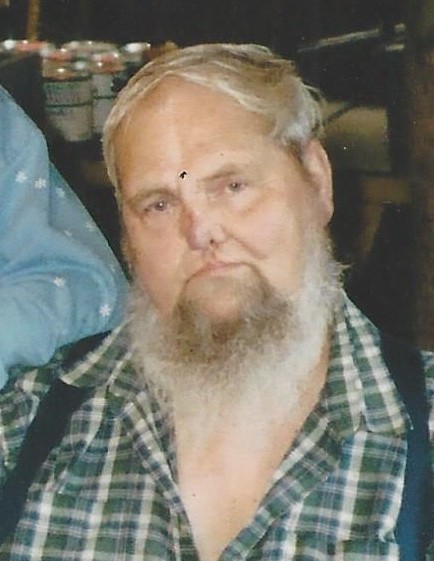 Gordon enjoyed fishing, hunting, and was a hard-working man.  He worked from 1974 to 1999 for the City of Charlevoix where he made many lasting impressions on the folks he worked with.  He will be deeply missed by many.

He was preceded in death by the love of his life and wife of nearly 52 years, Margaret McCrary; his parents, Marlin and Marguerite McCrary; a brother, Rex McCrary; and two sisters, Marlyn (Babe) Angeles and Brenda Wieber.

To order memorial trees or send flowers to the family in memory of Gordon McCrary, please visit our flower store.
Send a Sympathy Card