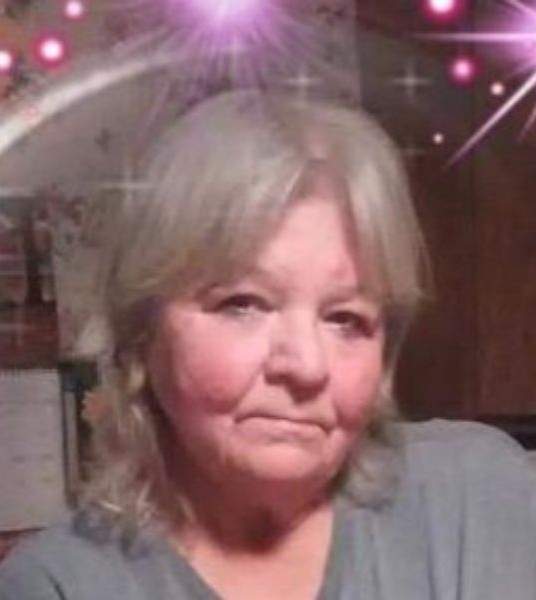 Gloria Irene Allen, 74, of Mancelona, passed away on Thursday, March 31, 2022 at home surrounded by loved ones.  She was born on March 1, 1948, in Monroe, MI, the daughter of Paul and Geraldine (Burgess) Windish.

Gloria graduated from Mancelona High School in 1966, and shortly thereafter she went to work at DURA where she worked as an inspector for over 40 years.  She enjoyed spending time with her grandkids and great-grandkids.  She could often be found outside, taking in the beauty of northern Michigan

She was preceded in death by her father, Paul Windish; her husband, Larry Allen; four brothers, Dennis, Rodney, Rick, and Ryan; and two sisters, Paulette and Charlotte.

Gloria’s family has chosen to celebrate her life privately.

Gloria’s family would also like to extend their deepest thanks to Tricia Fuller, her caretaker, with Given Hope, as well as McLaren Hospice for their excellent care.