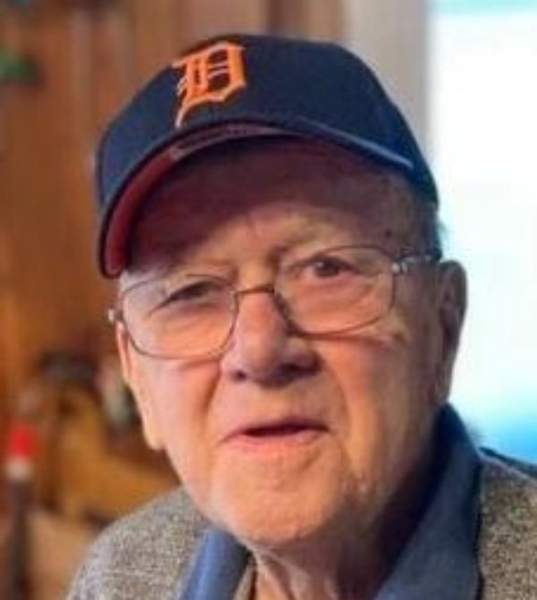 Teacher, friend, athlete, teammate, devoted husband, family member, Glenn played many roles during his life.  To most in the community, he was best known as “Coach”.  Sister Bonnie (Knudstrup) Miller used to say they called him coach from the time he was in seventh grade.  He seemed a natural on the sidelines, a man in his element.  For forty years he coached sports ranging from football, basketball, golf and track at Onekama, Flint Kearsley, and then in Mancelona the last thirty-four years of his Michigan coaching career.

Humble in nature, Glenn rarely mentioned his coaching achievements, which included many championships and an initiation into the Michigan High School Coaches Association Hall of Fame in 2005.  He was proud of his athletes and took great pride in their accomplishments during their school years and beyond.  He was a staunch believer in the value of sports to develop maturity and character in all participants, not just the most gifted.

Professionally and personally he tried to instill character, honor, and courage:  values to live by wherever you find yourself, be it within your family or on the field.  He was also a man of thought and philosophy, which he integrated into all aspects of his life   He is loved and will be missed by those who interacted with him throughout his long and productive life.  Glenn was a graduate of Manistee H.S. and Central Michigan University.  He was preceded in death by parents Ernest and Marie (Markham) Knudstrup, sister Bonnie and grandson Derek Knudstrup.  Glenn is survived by his wife of 61 years, Patricia (ne Widmer, married January 27, 1961), whose support was critically important to his success, and his sons Mike (Mary Eberhart), Ted (Tandy Shade), Matt (Deborah Starkey), Tom, and Eric as well as seven grandchildren.

A memorial service will be held at 1:00 p.m. on Saturday, June 18 at the Mancelona Chapel of Mortensen Funeral Homes.

Athletic dept. donations in his memory can be made payable to Mancelona Public Schools (memo: In Memory of Glenn Knudstrup), 112 St. Johns Ave., Mancelona, MI 49659.

To send flowers to the family in memory of Glenn Knudstrup, please visit our flower store.