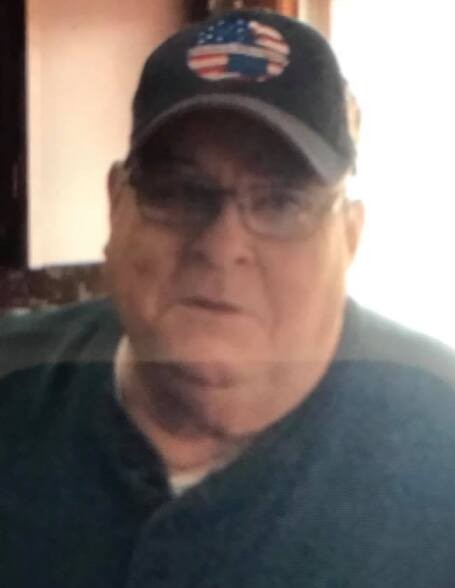 Gary is survived by two siblings, James (Tina) Zeitler of Charlevoix and Roberta (Kenneth) Whitley of Charlevoix, and several nieces and nephews.

He was preceded in death by his parents, and a brother, William Zeitler.

A funeral mass will be held at 12:00 p.m. on Friday, October 22, 2021 at St. Mary’s Catholic Church in Charlevoix with Fr. Peter Wigton officiating.  Interment will follow in St. Mary’s Cemetery.  The family will receive friends Thursday, October 21, from 5 to 7 p.m. at the Charlevoix Chapel of Mortensen Funeral Homes with a rosary being said at 7 p.m.  Visitation will also be from 11 am until the time of service on Friday.

In lieu of flowers, memorial contributions may be made to St. Mary’s Catholic Church.

To order memorial trees or send flowers to the family in memory of Gary "Tink" Zeitler, please visit our flower store.
Send a Sympathy Card