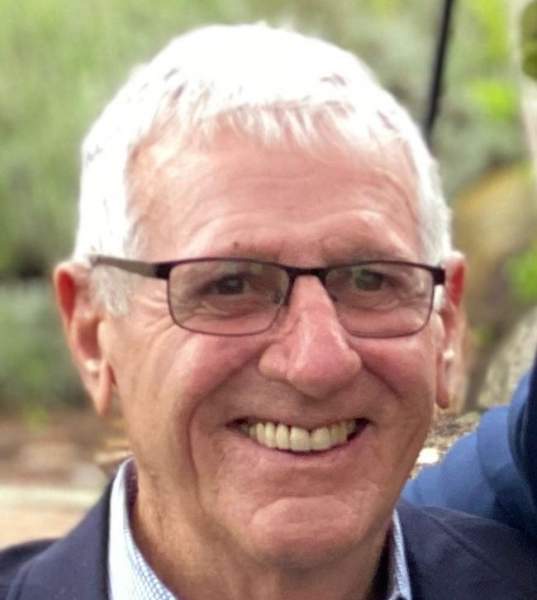 Pike, Francis born June 5, 1947, passed away September 5, 2022 at the age of 75. He was born in Montague Michigan to the late John David Pike and Helen LaFreniere Pike.  Fran had two brothers, George Nelson Pike and John David Pike and one sister, Elaine Pike West who all loved him dearly.

He also leaves behind his three sons, Kip Wilson, Brent Pike (Jennifer), Jared Pike (Miranda), two wonderful and beautiful daughters-in-law and four perfect grandchildren, Aidan, Addison, Liam and Harbor who will miss him forever.  His wife, Marijean Dutmers Pike of 51 years will always miss his great sense of humor and his love of life.

Fran graduated from Montague High School and Western Michigan University and then went on to teach at Reeths-Puffer Middle School for 32 years where he coached football and wrestling and made so many great friends.  After Fran retired, he and Marijean moved to Beaver Island where they lived in a home built by Fran and many of his friends. They spent their winters in Cape Coral FL.

Funeral arrangements will be announced at a later date.